Many Americans are relocating because they feel “something is coming” 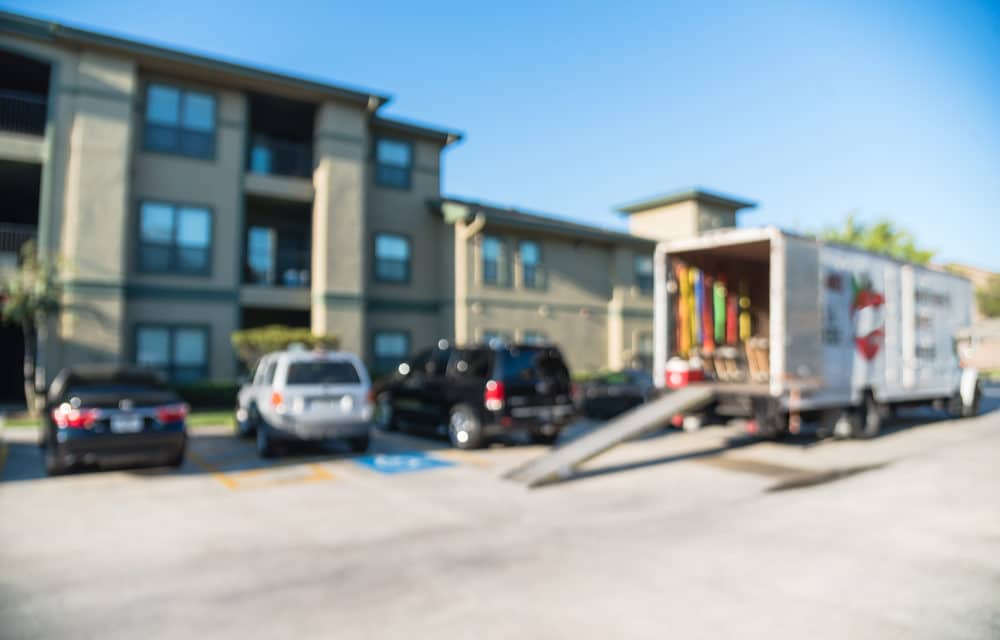 (OPINION) PNW – This is a really odd time to be having a “housing boom”. We are in the middle of the worst public health crisis in 100 years, endless civil unrest has been ravaging many of our largest cities, and we are experiencing the worst economic downturn since the Great Depression of the 1930s.

But even though more millions of Americans have filed new claims for unemployment benefits this year, home sales are absolutely rocking. How in the world is this possible? Well, this phenomenon is actually quite easy to explain. As our society comes apart at the seams all around us, vast numbers of Americans are seeking greener pastures. According to ABC News, the chaotic events of 2020 have caused “millions of Americans” to relocate.

In New York City alone, more than 300,000 former residents have permanently moved to new addresses. We have never seen anything quite like this before, and it is anticipated that this trend will continue into 2021. Even though most Americans don’t know exactly what is ahead, I think that on some level many of them can feel what is coming, and they are getting out of the big cities while they still can.

So even though we are literally in the midst of a horrifying economic depression, homes are selling like hotcakes right now… Home sales rose again in October, at their highest pace in 14 years, according to the National Association of Realtors. But a record low inventory of available homes and a greater number of luxury homes sold have pushed the median home price up to a record $313,000, almost 16% more than a year ago.

With so many interested buyers and such little inventory, it has definitely become a seller’s market… At the current pace of sales, it would take just 2.5 months to clear the existing inventory — a record low. If you want to sell your home, now is a really good time to do so. READ MORE