Major Worldwide Famine in 2021 ‘Presaging Messiah as Prophesied by Amos’. 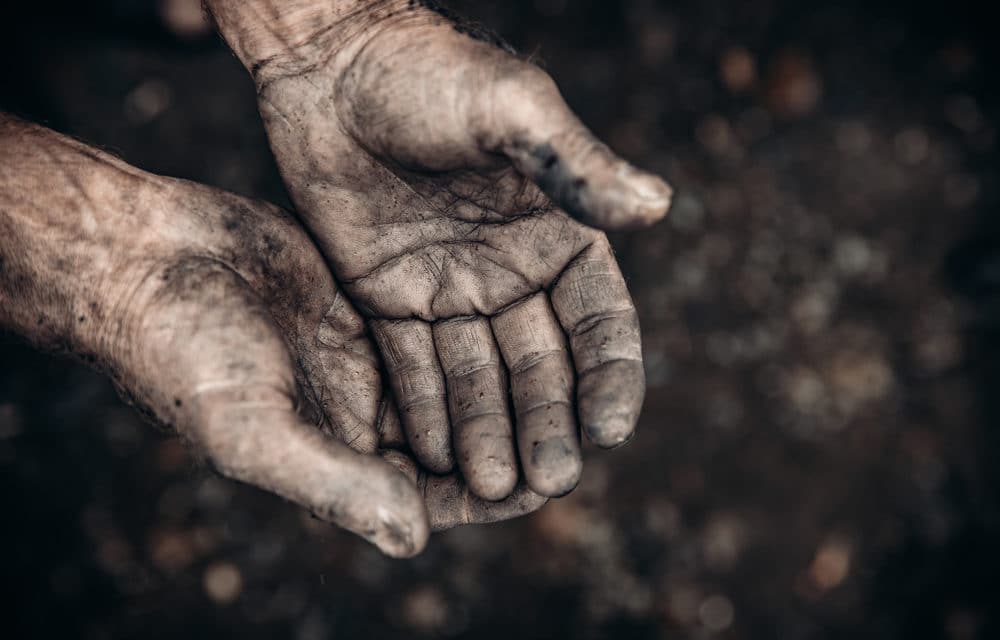 (OPINION) Israel 365 News – As the UN predicts a global famine of “Biblical proportions”, it would be appropriate to look to the Bible for clues that might help avert disaster. Last month, when the United Nation’s World Food Programme won the Nobel Peace Prize, its executive director, David Beasley, took the opportunity to warn that without drastic measures fueled by a massive influx of funding, the world faces “famines of biblical proportions in 2021.”

“The awarding of the Nobel Peace Prize to the World Food Programme (WFP) is a humbling, moving recognition of the work of WFP staff who lay their lives on the line every day to bring food and assistance for close to 100 million hungry children, women and men across the world. People whose lives are often brutally torn apart by instability, insecurity, and conflict,” Beasley said in response to the award.

“Every one of the 690 million hungry people in the world today has the right to live peacefully and without hunger. Today, the Norwegian Nobel Committee has turned the global spotlight on them and on the devastating consequences of conflict.” Beasley warned that the situation is dire indeed, exacerbated by the pandemic.

“Climate shocks and economic pressures have further compounded their plight,’ he said. “And now, a global pandemic with its brutal impact on economies and communities is pushing millions more to the brink of starvation.” In an interview with AP last week,

Beasley repeated the warning he gave to the U.N. Security Council in April, in which he cautioned the world leaders that due to the lingering pandemic, next year is anticipated to be worse than this year, and without billions of dollars “we are going to have famines of biblical proportions in 2021.” Beasley predicted a disaster timeline covering the next 12 to 18 months. READ MORE