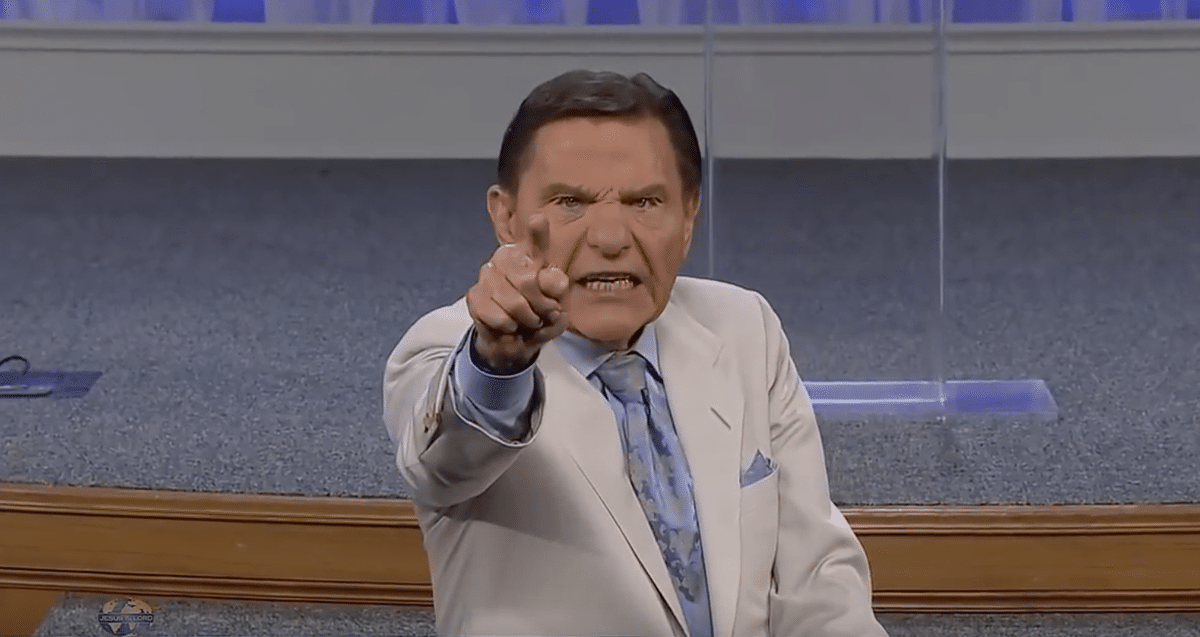 (ETH) – Televangelist Kenneth Copeland has allegedly been hit by hackers who are threatening to release 1.2 terabytes of data about his business.

Copeland – who went viral over his maniacal fake laugh at Joe Biden’s election win – has become the latest high profile figure targeted by ransomware gang REvil, according to a post on the gang’s dark web site.

Russian hacking group REvil published on their dark web headquarters Happy Blog that they had accessed Copeland’s firm and presented a string a screenshots as alleged evidence.

The group uses ransomware – a type of software often unknowingly installed by the victim – to break into a networks and encrypt them. Copeland, 83, who has an estimated net worth of $760million, based in Texas, heads up Kenneth Copeland Ministries (KCM) and is one of the world’s wealthiest pastors. READ MORE