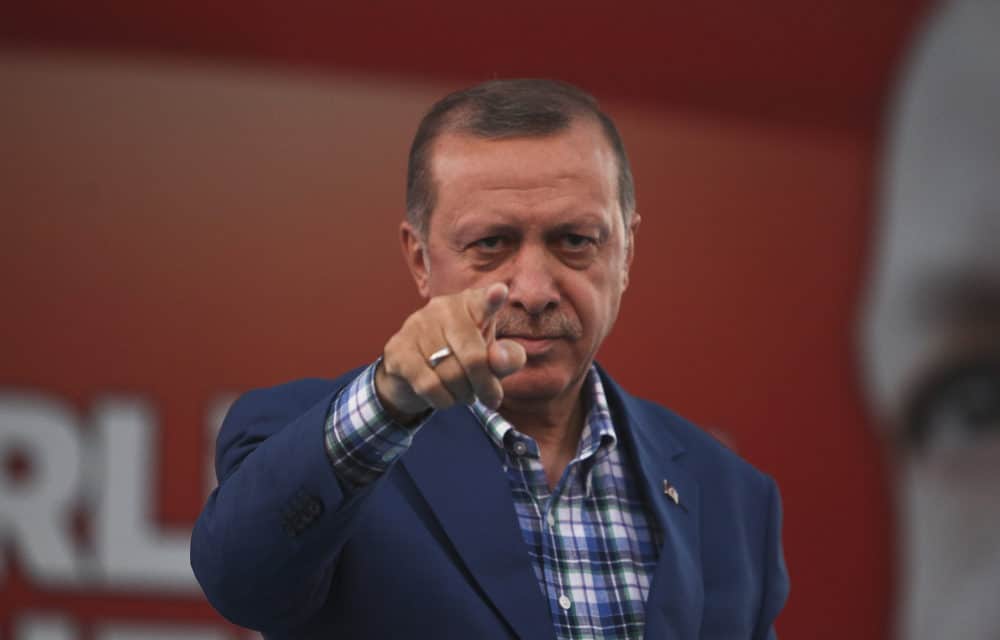 (OPINION) CBN – For years, Middle East observers have warned about the expansionist policies of Turkey’s Recep Tayyip Erdoğan. Those ambitions reach throughout the region all the way to Jerusalem. “I think Turkey is the major emerging threat to the Middle East,” Seth Frantzman, executive director of the Middle East Center for Reporting and Analysis, told CBN News.

“It’s attacked Armenia now. It didn’t do it directly, but it basically goaded Azerbaijanis into war. And it’s also been involved in Libya and sent Syrian mercenaries,” he continued. “Also, Turkey’s been threatening Greece every few weeks for the last six months; also, Cyprus, Israel, Egypt, UAE.

I mean, it never stops.” One advance came after a deal with Libya to get its Mediterranean water rights. “The whole point of the deal was to, basically, use a very poor, weak Libyan divided government and get a deal for all these water rights. Which basically means that now Turkey is sitting astride what claims by Greece and the pipeline that Israel wants to build,” said Frantzman.

Erdogan telegraphed his intent to the world by converting the Hagia Sophia, once the largest church in Christendom, into a mosque. Middle East analyst Mike Kerem believes the decision to convert the Hagia Sofia back to a functioning mosque is a sign Erdogan is trying to restore Turkey’s Ottoman past. READ MORE