8 Reasons Why Some Prophetic Voices Do Not Have 2020 Vision 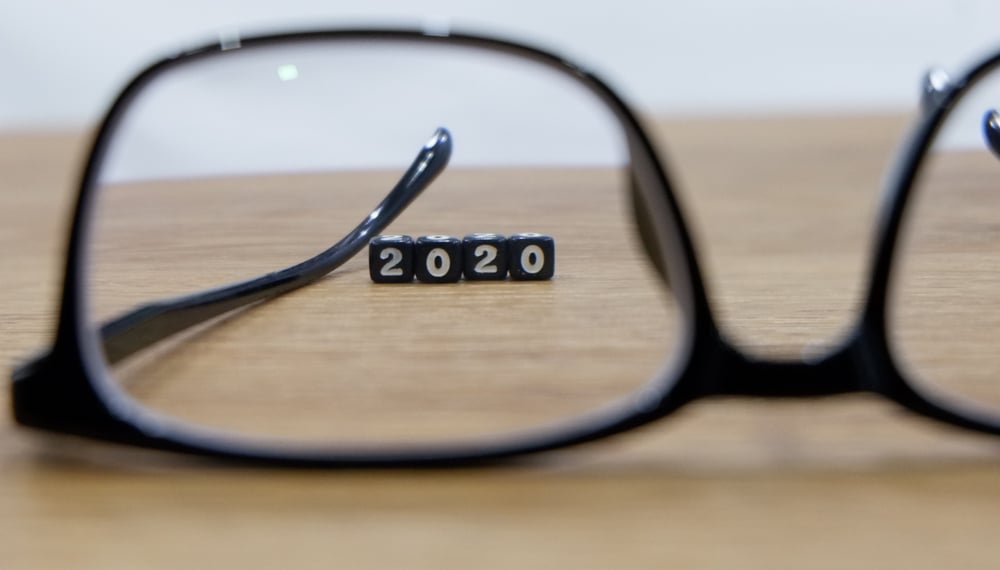 ATTENTION: The Following views and expressions do not necessarily reflect those of End Time Headlines

(OPINION)  Joseph Mattera  – I am a firm believer in the prophetic. I believe in the validity and continuation of the gifts of the Spirit (1 Corinthians 12-14).

However, as I write this article, there are many prophetic people, respected in various circles, who still believe that God has ordained President Trump to serve a second term. Consequently, they call on believers to unite in faith and pray for the exposure of voter fraud and for the election results (projected by the media), to be overturned. (I hope that both Democrats and Republicans alike would desire voter fraud to be revealed!)

My intent in writing this article is not to undermine those standing in faith, believing for a just outcome. My desire is to deal with the larger question of when and why prophetic people make mistakes. Quite frankly, I am more pastorally concerned about the state of the charismatic evangelical Church than the election results.

The beginning of 2020 was ushered in with a cornucopia of prophetic utterances. However, it quickly became evident that many of the more popular prophetic voices fell short in their prophetic declarations. Because of the magnitude of the challenges faced in 2020, their lack of accuracy was magnified for all to see. For example, many prophets missed it when they prophesied that COVID would suddenly dissipate right after Passover.

As a result, their followers have raised questions about the legitimacy of their prophetic leaders. Now, in light of the election debacle, the prophets who declared that President Trump was going to win a second term (a couple of them even added that He would win by a landslide), are being seen in a negative light. It is possible that President Trump can still beat the odds (exposing voter fraud) and miraculously win re-election.

Given the prophetic mistakes that have occurred, I’m concerned about the potential division and confusion within the Body. Some of the repercussions of inaccurate prophecies are that some people may end up giving up on the gifts of the Spirit, stop attending charismatic churches, or worse yet, completely backslide. CONTINUE

Dr. Joseph Mattera is an internationally-known author, consultant, and theologian whose mission is to influence leaders who influence culture. He is the founding pastor of Resurrection Church, and leads several organizations, including The U.S. Coalition Of Apostolic Leaders and Christ Covenant Coalition. Dr. Mattera is the author of 10 bestselling books, including his latest “The Divided Gospel,” and is renown for applying Scripture to contemporary culture .