Thousands of Witches Plot ‘Blue Wave’ Spell on Oct. 31 and Nov. 2 to Force Trump from Office 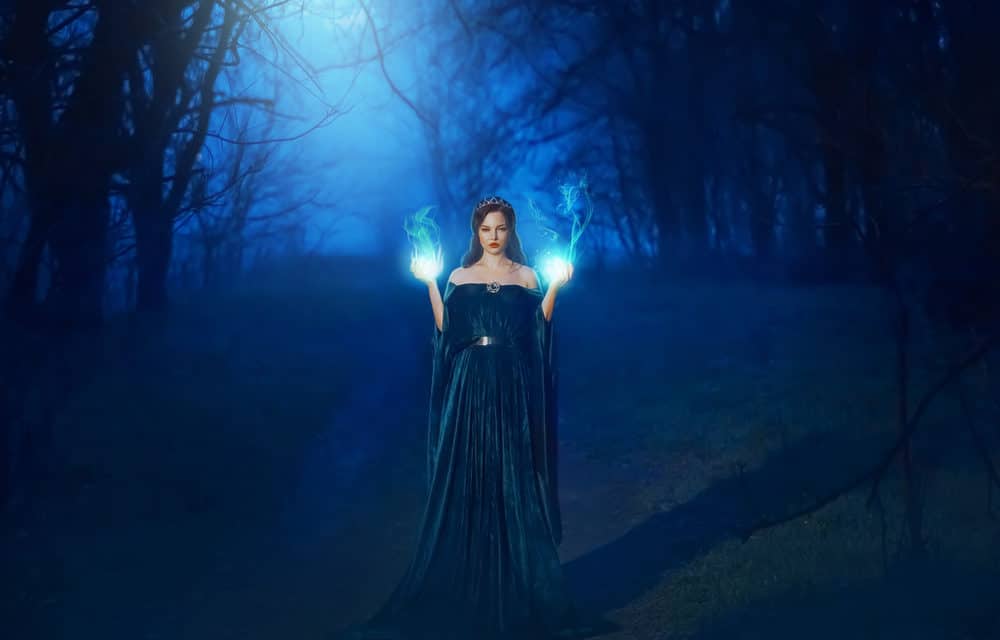 (ETH) – President Donald Trump battled the House Democrats’ impeachment inquiry against him for nearly 3 years and if that wasn’t enough, media outlets reported “thousands” of witches were attempting to cast a “binding spell” on him on Halloween.

Now, these same witches and warlocks are back again for the second year in a row, celebrating the rare confluence of two “powerful” moon events in one month, all in a joint effort to get Joe Biden elected and President Trump removed from office. According to CBN, these witches are all communicating via social media and plotting multiple “binding” events with their largest attempt to spiritually attack the President tonight on Oct. 31, right before the election.

They’ve reportedly been using the hashtags #BindTrump and #MagicResistance, while calling for what they have named a “Blue Wave” spell on Oct. 31 and on Nov. 2nd. This stuff has been going on since his inauguration in 2017. The report states that in addition to this year’s attempted “Halloween spell”, one of the people using the Bind Trump (Official) Facebook page also called for magic to be performed against Trump for his final debate last week with Democratic challenger Joe Biden.

CBN Reports: “A person identified as Terri Wonder wrote about their strategic plan in a post to the page: “There are some state(s) where Biden has turned the tide in polling and a range of others where another successful debate could cause another shift in those red and blue lines, swinging the state polls decisively in Biden’s favor. Think Florida, Georgia, North Carolina. Let’s work our magic hard.” Facebook shows the public group has more than 6,100 members.”