The Best Way to Recognize a Counterfeit Prophet 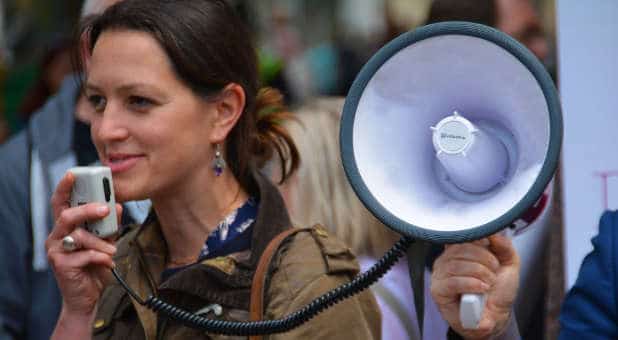 (OPINION) Charisma – We’re all familiar with the televangelist who pressures and manipulates viewers to sow a large seed so God will bless them or give them breakthrough. Or, the so-called prophet who is peddling “miraculous” oil or selling anointed clothes promising immediate healing or some kind of supernatural result.

That’s especially true now, with the rise of influence with social media, fly-by-night “prophets” and “teachers” who are rising up and deceiving the flock of God with flattering speech, self-promotion, and greedy strategies to rob God’s people, using the name of Jesus all the while.

In this day and age, it’s paramount because too many believers are being deceived worldwide and being hurt and abused because of it. Jesus is very passionate about this subject, and we know by His statement in the Gospels it’s better if a man has a millstone tied around his neck and tossed into the bottom of the sea than deceive one of his children. CONTINUE