Televangelist Pat Robertson says God told him Trump will win, then an asteroid will hit Earth 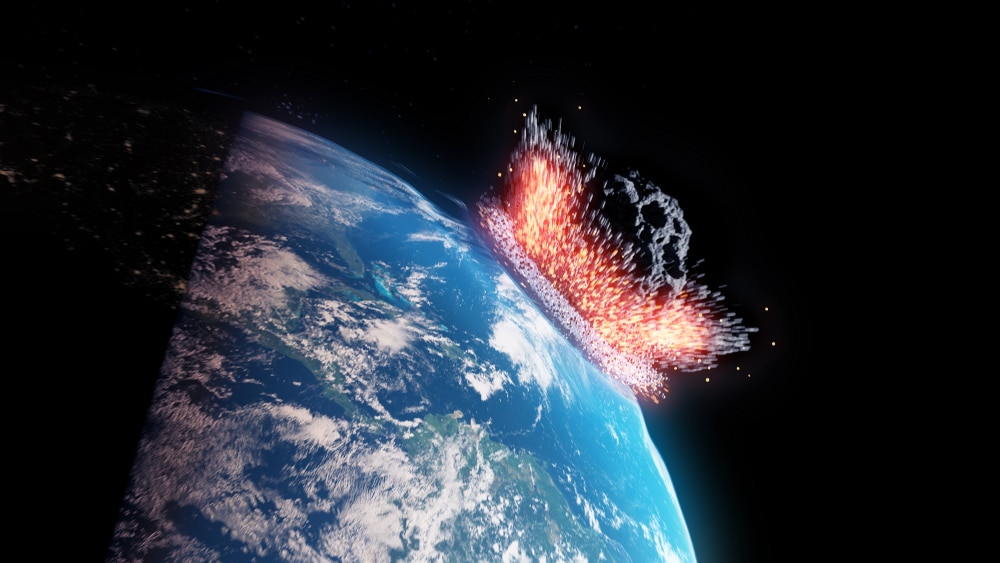 (OPINION) The Hill – Televangelist Pat Robertson said on Tuesday that God told him President Trump will win, and more than five years later an asteroid will hit Earth and “maybe” bring “the end.”

“First of all, I want to say without question, Trump is going to win the election,’’ Robertson, the founder of the Christian Broadcasting Network told “The 700 Club.” “That doesn’t mean you sit home and don’t vote,” he added. “That means you get out and do everything you can to work, but he’s going to win. That’s, I think, a given.”

The 90-year-old forecasted disaster for the country and the world after the election, including civil unrest, at least two attempts on Trump’s life, and a war against Israel that will be “put down by God.” Then, the world will see “at least five years or more of extraordinary peace” before the asteroid.

“What I think very frankly is the only thing that will fulfill the word of Jesus … is some kind of asteroid strike on the globe,’’ he said. “It’s sudden destruction. It’s not going to be some nuclear war. We’re not going to be allowed to blow this earth up.’’   Following a description of the asteroid’s damage, Robertson said “then, maybe the end” would come next. READ MORE