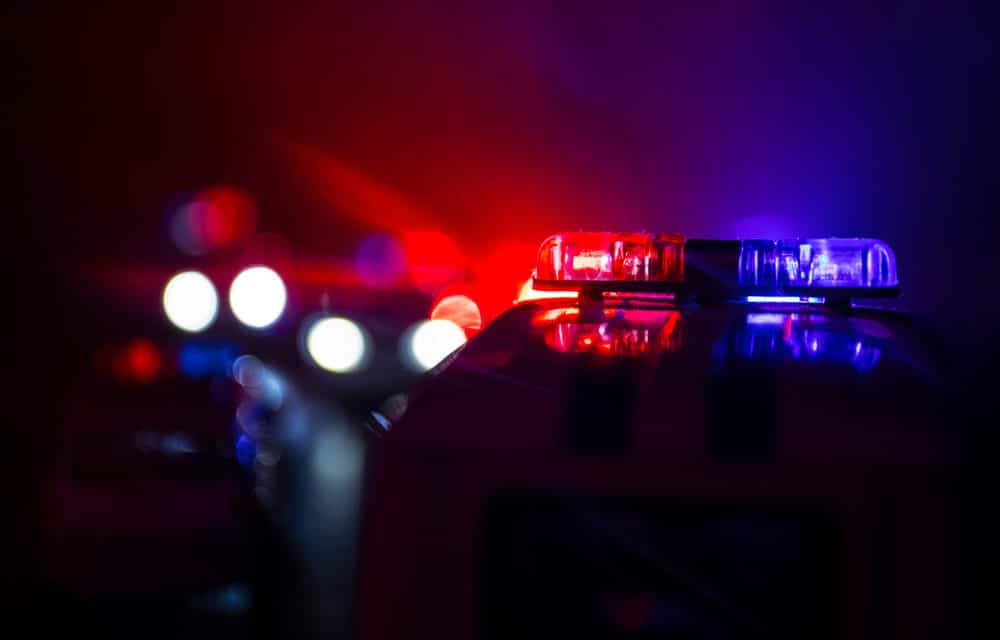 DEVELOPING (Todd Starnes) – Republicans in Ithaca, New York were violently attacked by self-avowed socialists outside the local Republican Party office. At least two women were injured, including a 60-year-old lady who suffered a dislocated shoulder.

“They began pushing, shoving, kicking, punching, stealing people’s signs and flags, taking people’s hats, and attempting to physically intimidate the crowd into surrender,” the Tompkins County Republican Party wrote on its Facebook page. “It got to the point where the mob was attacking anyone who still had Trump gear on.

We called Ithaca Police Department to let them know what was happening, but they didn’t show up for a half-hour and merely directed traffic away from the riot once they did show up.” Video posted below shows dozens of rioters brutally attacking Trump supporters – trying to steal their flags and defacing the building with anti-Trump messages.

“I just got trampled, assaulted hit in the ribs by some guy who wanted to steal my flag,” one female Trump supporter said in a Facebook video. Rep. Tom Reed condemned the attacks and called on Democrats to stand together with Republicans and denounce the violence.

“We are appalled by reports of physical violence, verbal abuse, and property destruction by extremists in Ithaca this weekend simply because they disagreed with peaceful conservative rallygoers,” he said in a Facebook statement. “We must all, regardless of political affiliation, stand together in unison to condemn this extremism and violence in the strongest of terms.” READ MORE