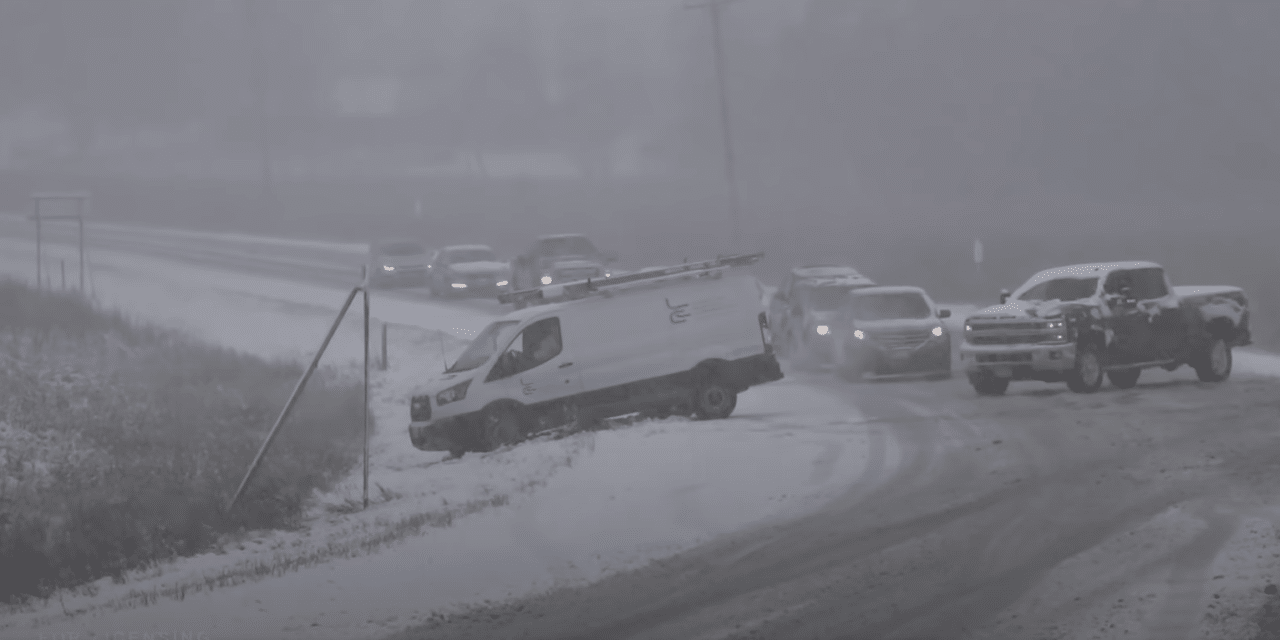 (CBS Minnesota) – It’s official — Tuesday’s snowstorm is the largest early-season storm ever recorded in Minnesota, going back about 140 years. WCCO Meteorologist Chris Shaffer says this was also the second-largest snowfall in October, following the 1991 Halloween blizzard.

There were some impressive snow totals Tuesday, with 9 inches reported in Lakeville; 8.9 inches in Ellsworth, Wisconsin; 8 inches in Granite Falls; 8 inches in Red Wing, 7.4 inches at MSP Airport; and 7.1 inches in Woodbury. Road conditions have improved a lot in the Twin Cities Tuesday evening, but it’s certainly not ideal to be traveling pretty much anywhere in the state.

The Minnesota State Patrol says there have been more than 1,100 crashes and spinouts on state roads Tuesday, but no reported fatalities. Xcel Energy said the storm knocked out power for more than 33,000 residents. By late Tuesday night, more than 8,000 Twin Cities residents were still without power.

The snow thinned out by about 8 p.m. in the metro, with most of the region experiencing some light, mixed precipitation. The system will be out of the state by about midnight. Temperatures won’t drop a lot overnight due to cloud cover, so we’ll be spared the hockey rink roads Wednesday. There will be some trace accumulation going forward in northern Minnesota, as well as in northern and western Wisconsin. FULL REPORT 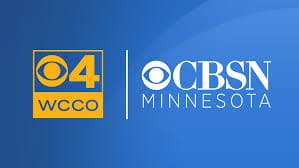