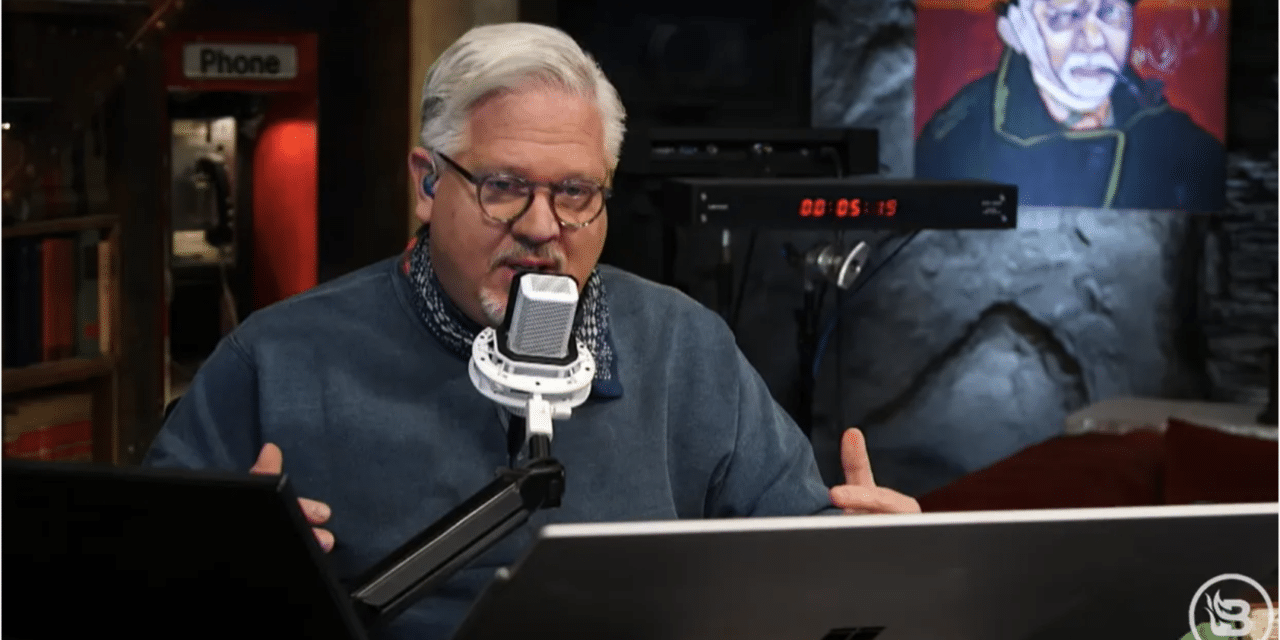 (OPINION) Theblaze – Do you feel like something big is coming with this election? Whether it’s societal collapse or just widespread unrest, it feels like “evil is washing over the world right now,” said Glenn Beck on his radio program. “I think these are the beginnings of the days that have been foretold,” Glenn stated.

He urged Americans to prepare — physically, spiritually, and mentally — but also warned against adding to any violence. “We will not be counted as ‘helpers’, if you will if we are engaging in violence. That is different than protecting your family, your home … but for those who are thinking, ‘I’m going to get a group together.’

And then you’ve got to do your homework and prepare educationally. Do you have a physical copy of the Constitution of the United States and the Declaration of Independence? You need that,” he advised. Glenn also encouraged listeners to prepare spiritually, to work on establishing a strong relationship with “the spirit”, to ask for advice, and to obey the answer.

“You also have to prepare mentally,” he added. “We are going to be leaving things behind us. and I mean that historically. I think things are going to change. Don’t pine for the good old days. Look forward to the future.” READ MORE