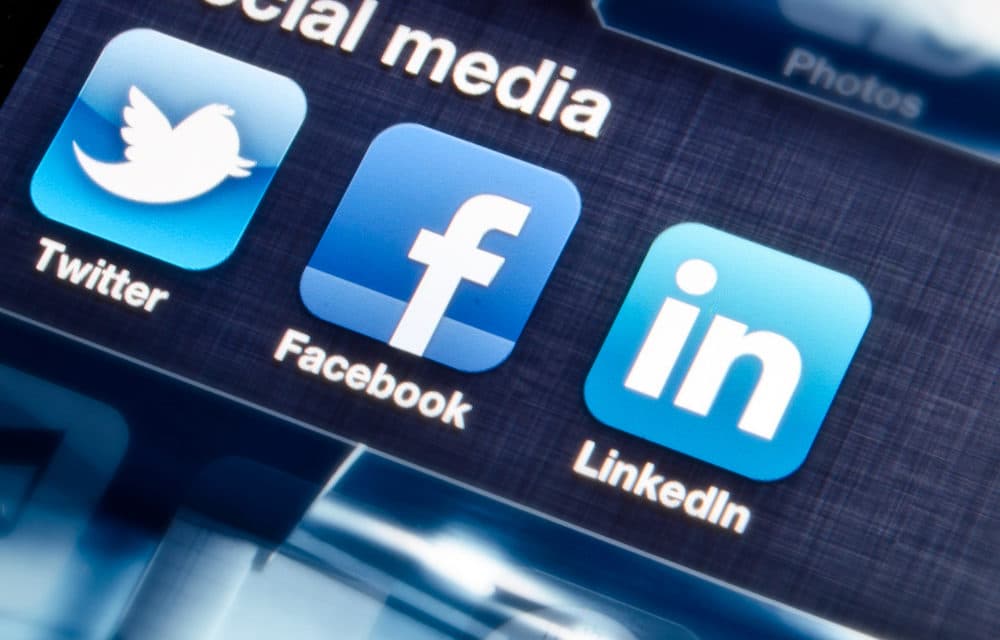 (Theblaze) – The chairman of the Federal Communications Commission issued a statement warning that change is coming to the rule governing the federal regulation of companies like Twitter and Facebook after New York Post Biden debacle. Ajit Pai tweeted his statement via his official social media account on Thursday.

“Members of all three branches of the federal government have expressed serious concerns about the prevailing interpretation of the immunity set forth in section 230 of the Communications Act. There is bipartisan support in Congress to reform the law,” said Pai. Pai noted that Supreme Court Justice Clarence Thomas opined that internet platforms have been granted protections by courts that extend far beyond the original intent of the law.

“The Commission’s General Counsel has informed me that the FCC has the legal authority to interpret Section 230. Consistent with this advice, I intend to move forward with a rulemaking to clarify its meaning,” Pai continued. “Throughout my tenure at the Federal Communications Commission, I have favored regulatory parity, transparency, and free expression.

Social media companies have a First Amendment right to free speech,” he concluded. “But they do not have a First Amendment right to a special immunity denied to other media outlets, such as newspapers and broadcasters. Pai didn’t mention the controversy over the banning of the NY Post Biden story, but critics and supporters alike immediately connected his announcement to the scandal. Pai’s announcement was greeted with applause from those who have been demanding an expansion of federal oversight over the more prominent social media companies. READ MORE