California Senate. Shannon Grove Warns ‘The Government Is Coming After Our Pastors’ 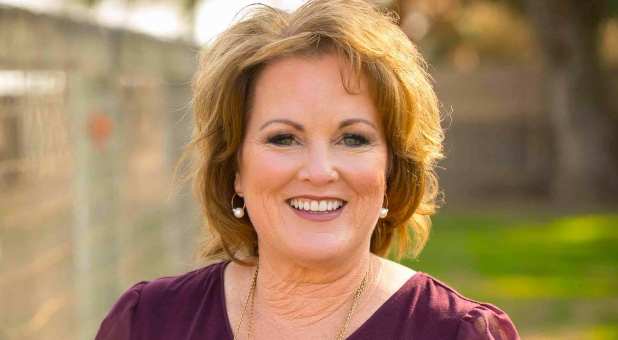 (OPINION) Charisma – We’ve probably all heard the saying, “As goes California, so goes the nation.” My new friend, California Senate Minority Leader Shannon Grove, not only says that’s true, but also that the rest of the nation needs to understand what’s happening in the state known for its extreme liberal slant on almost every topic.

Because of the restrictive stance Gov. Gavin Newsom has taken, Grove said, churches and pastors face true persecution, with their freedom of worship under attack. But Christians are standing up and speaking out, and Grove and her fellow conservatives stand with them in defense of First Amendment rights.

I invited the senator onto a recent episode of The Strang Report podcast to give us the inside story on what’s happening across the Golden State. The persecution there is extreme, Grove told me. “We have churches where the governor is telling people how they can worship, how long they can worship,” she said. “He says, ‘No singing or chanting,’ which means worship and prayer …

He says no instruments that are horns, or that use physical exertion and air to be able to blow through. He says everybody must wear a mask. He says you have to open at 25% capacity. He’s telling not only worshippers and the church how to worship; he’s telling them when they can worship and how they can worship.”

This climate, Grove said, is not only detrimental to First Amendment rights but to the churches themselves. And by hurting churches, she said, California is hurting the many people churches serve. “The governor has passed policies that have hurt families,” she said. “You have people who are unemployed, 1.6 million people still not receiving benefits from the unemployment office since he took their jobs away 208-plus days ago. READ MORE