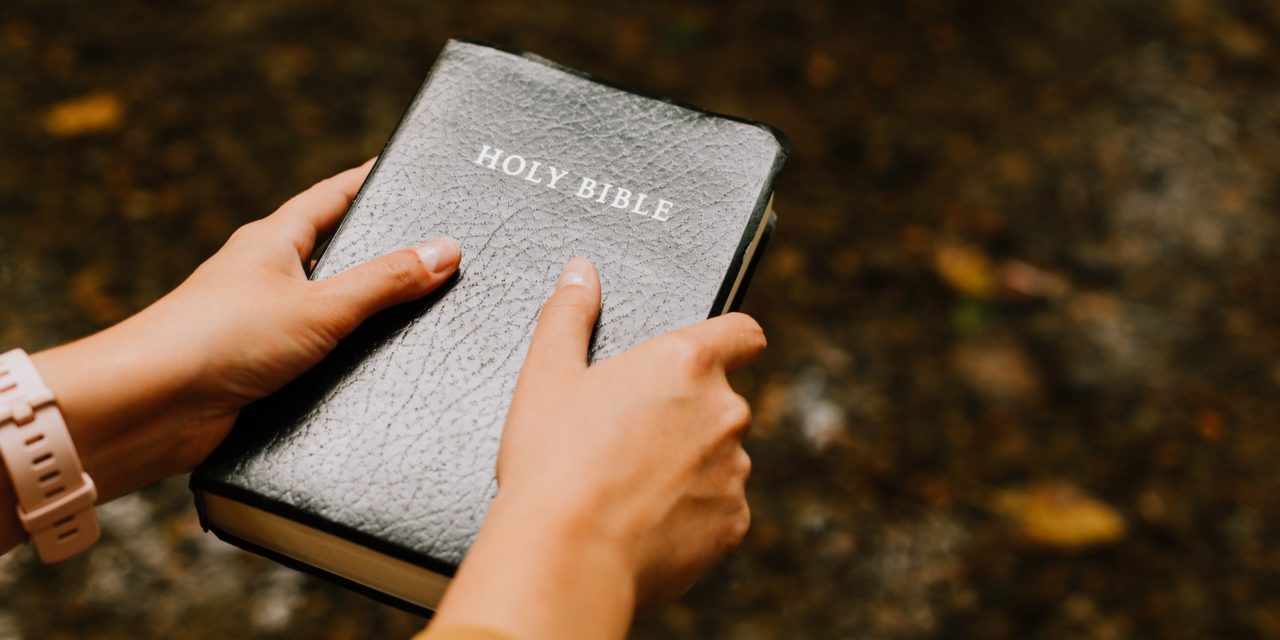 (OPINION) Charisma – For years, spiritual warfare has been fodder for Hollywood movies. Church leaders, however, have remained fairly mum on the issue. In his new book, “Playing with Fire: A Modern Investigation Into Demons, Exorcism, and Ghosts,” writer and podcaster Billy Hallowell makes the case for why Christians — and pastors, in particular — need to spend more time addressing spiritual warfare and the demonic.

According to a survey conducted for the book, a whopping 87% of church leaders said they agree “Satan and demonic forces have the power to negatively impact the broader culture.” The analysis, performed in partnership with HarperCollins, also found 78% of respondents agreed “too many pastors and churches ignore issues surrounding spiritual warfare and demons.”

Hallowell’s research into this oft-taboo topic has been ongoing for years. In fact, one of the most prominent “real-life stories” he references in the book is one he first reported on in 2014, when he was a senior writer at TheBlaze. Latoya Ammons of Gary, Indiana, said her three children, whom she believed to be possessed by demons, walked up walls.

The woman’s 2012 claims were confirmed by both the Gary police captain and psychologists who said they witnessed one 9-year-old child speak in “deep voices” and walk “up the wall backward.” During a recent interview with Faithwire, Hallowell described the Indiana incident as “the most compelling modern case” of demonic possession. READ MORE