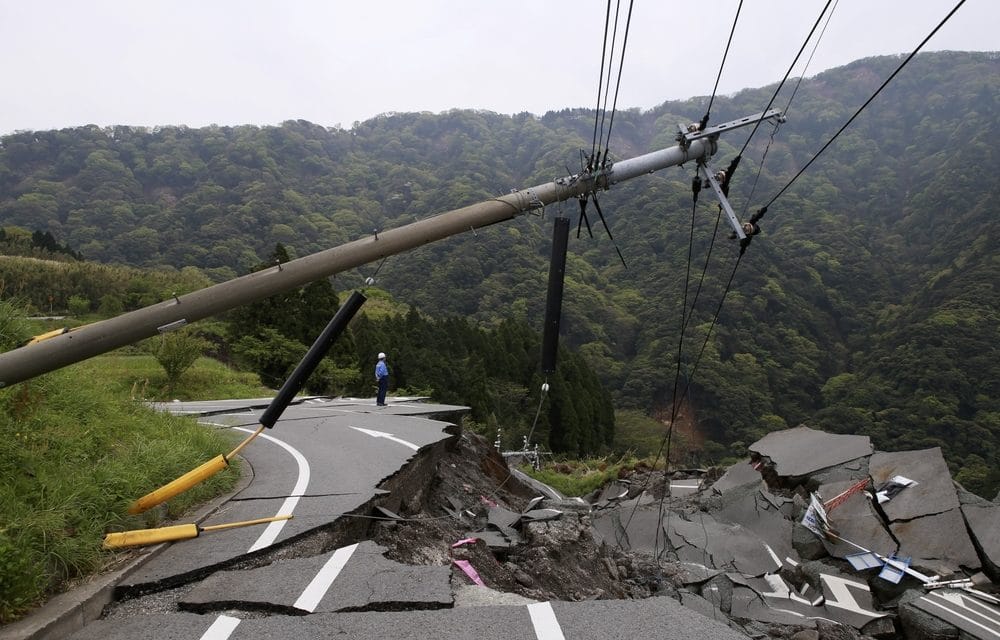 (Yahoo News) – It was a summer of violent weather in the U.S., with massive wildfires, searing heat, floods, and hurricanes leaving trails of destruction. The disasters have hit in nearly every region of the country. They’re further evidence that the Earth’s climate is changing, bringing hotter temperatures, stronger storms, and more widespread devastation.

Here are some of the records, near records, and meteorological grenades that Mother Nature has thrown at America over the last three months: Hurricanes: Hurricane Sally was the eighth named storm to reach the continental U.S. this year when it made landfall in Alabama early Wednesday.

That’s one short of the record set in 1916, and there’s a good chance that mark will be surpassed before the Atlantic storm season concludes at the end of November. Hurricane Laura slammed into Louisiana last month with maximum winds reaching 150 miles (240 kilometers) per hour, matching a record set by the Last Island hurricane of 1856 as the strongest to hit the state.

And earlier in August, Hurricane Isaias left more than a million customers from North Carolina to New York without electricity after the region was pummeled by the strongest winds since Hurricane Sandy in 2012. There have now been 21 named systems this year, the earliest date that’s happened in data stretching back to 1851.

There have been so many storms that on Monday, there were five simultaneously swirling at once in the Atlantic for the first time since 1971. Wildfires:  California’s blazes have charred more than 3.4 million acres (1.4 million hectares) this year, an area about the size of Connecticut and the most on record in a state that sees fires almost every year. READ MORE