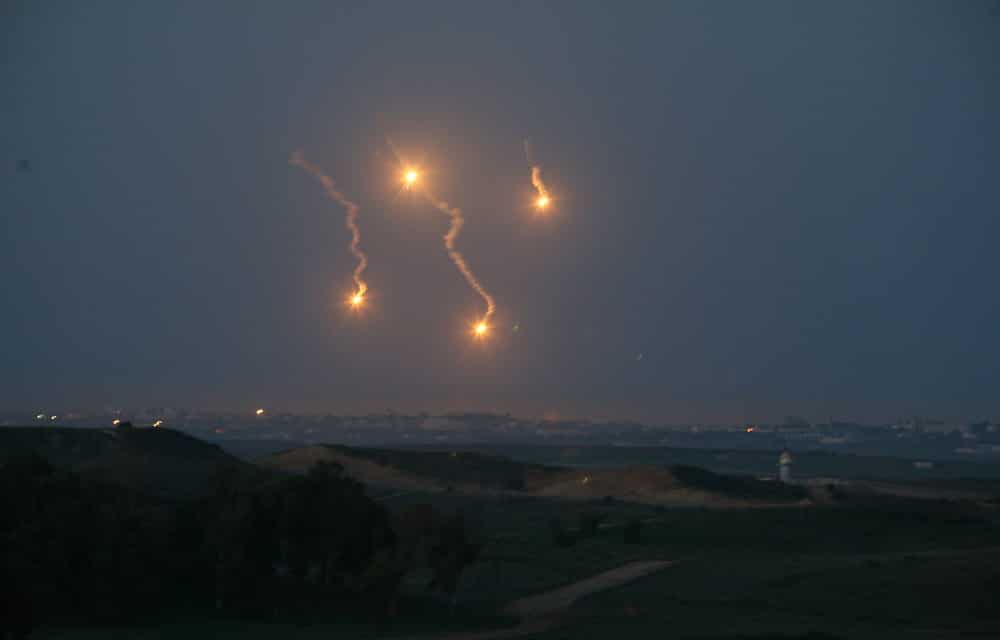 (ETH) – Israel just gave Hamas a new warning that it was risking “war” by failing to stop incendiary balloon attacks from Gaza. This comes as a new report indicates that fuel shortages in the Palestinian enclave were caused by Israel’s blockade causing widespread blackouts.

The IDF reported that fighter jets had struck underground Hamas infrastructure, and linked the strikes to “explosive and arson balloons launched” from Gaza. These recent strikes come as visiting Egyptian security officials are attempting to defuse more than a week of continual unrest that has included rocket and incendiary device attacks from Gaza and daily Israeli reprisals.

Yahoo reports: “Israel’s President Reuven Rivlin issued a warning to Hamas during a visit to communities near the Gaza border hit by the unrest. “Terrorism using incendiary kites and balloons is terrorism just like any other,” Rivlin said in a statement.

“Hamas should know that this is not a game. The time will come when they have to decide… if they want war they will get war,” said Rivlin, who holds a largely ceremonial post in the Jewish state.  The Israeli defense minister and alternate prime minister Benny Gantz said “Hamas is playing with fire,” and vowed to “make certain the fire is turned back on them.”