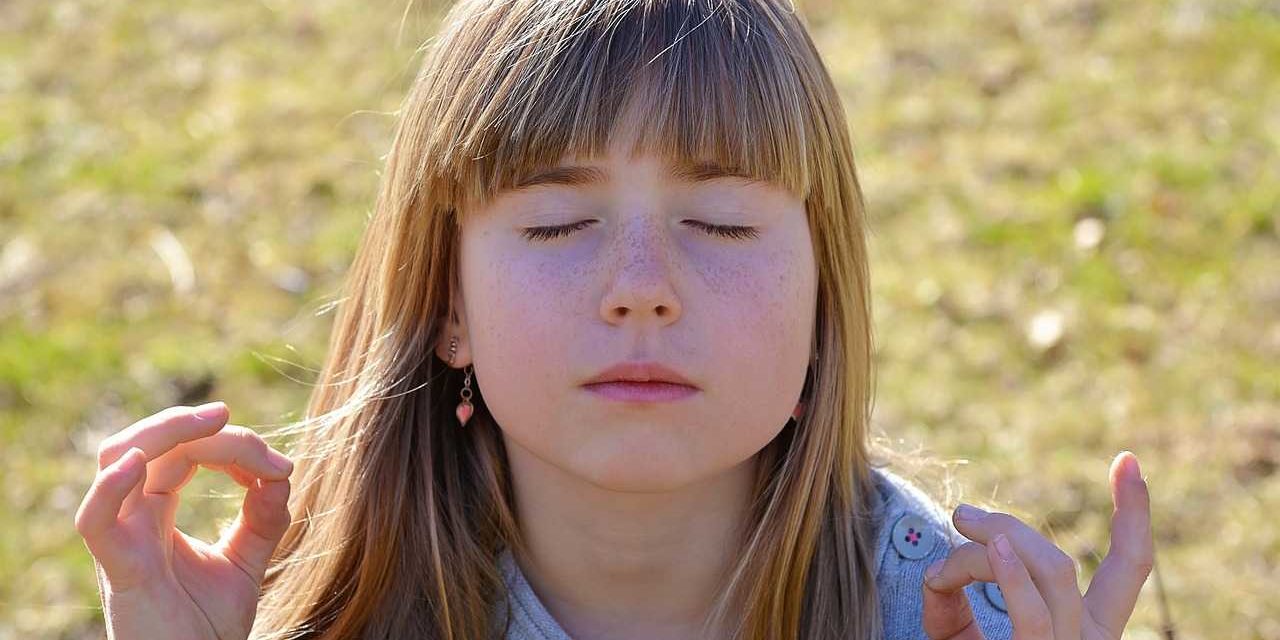 (Christian News Network) – A coalition of parents, a teacher, and a group of churches have filed suit against Chicago Public Schools in an effort to stop the district from allowing Hindu transcendental meditation, and its initiation Puja, from being taught to students.

“Although all named defendants have made statements to the contrary, the ‘Quiet Time’ program is based in Hindu beliefs and the practice of ‘transcendental meditation’ is fundamentally religious in nature,” the legal challenge states.

“Plaintiffs’ rights under the First Amendment were violated when defendants created environments within public schools where Hindu beliefs and the practice of ‘transcendental meditation’ were being endorsed and students were coerced to engage in religious practices against their wills.”

The plaintiffs include the groups Separation of Hinduism from our Schools — a coalition of parents and students who oppose meditation and other practices being taught in schools — and Civil Liberties for Urban Believers, an association of churches and ministries in the Chicago area.

Substitute teacher Dasia Skinner, parent Darryl Williams and former student Amontae Williams are named in the suit as well. According to the official complaint, the David Lynch Foundation approached the University of Chicago Urban Labs to present the stated “Quiet Time” program within Chicago schools.

The program is offered to inner-city schools across the country to combat “traumatic stress.” “The Quiet Time program is a practical, evidence-based approach to reduce stress and dramatically improve academic performance, student wellness and the school environment,” the foundation website reads. “This schoolwide program complements existing educational strategies by improving the physiological underpinnings of learning and behavior.” READ MORE