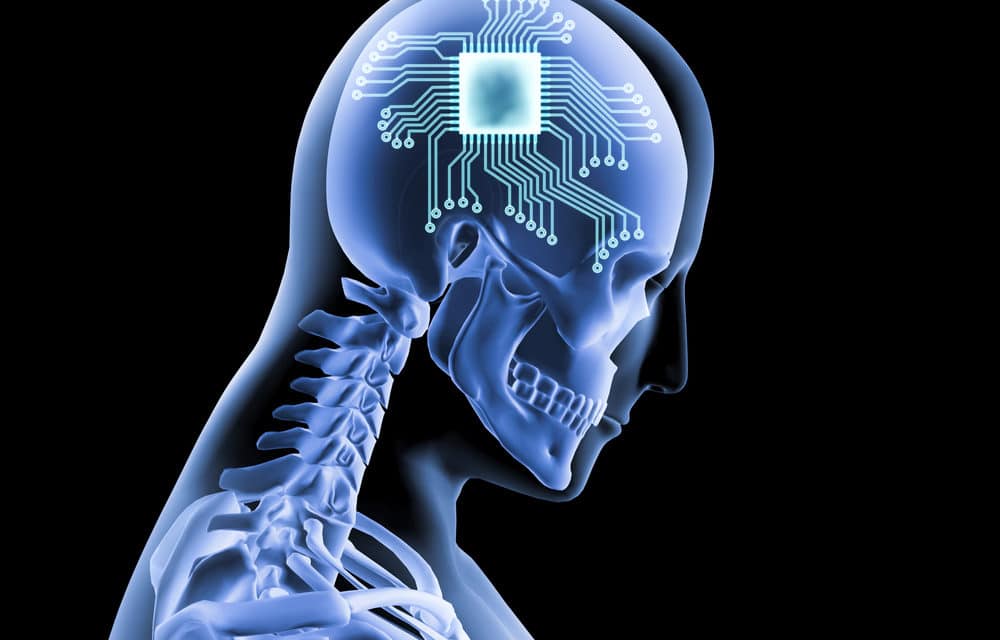 (ETH) – Brace yourself because Elon Musk’s brain-machine interface company, Neuralink, has just announced that it has an event scheduled for later this week to update the public on its progress of a project they have been working on since last year.

since last year’s presentation. According to a recent report, A live demonstration of neuron activity may be in the works.  Musk recently tweeted: “Will show neurons firing in real-time on August 28th. The matrix in the matrix,” Musk also revealed a few other clues regarding the early announcement at the beginning of the year.

“Wait until you see the next version vs what was presented last year. It’s *awesome*,” he wrote in February. “The profound impact of high bandwidth, high precision neural interfaces is underappreciated. Neuralink may have this in a human as soon as this year. He went on to say that  it just needs to be unequivocally better than Utah Array, which is already in some humans & has severe drawbacks.”

Musk’s long-term goal of obtaining human symbiosis with artificial intelligence (AI) begins by connecting electrodes throughout the brain and reading its neuron signals en masse. This process will require gathering large amounts of data from the signals that will gradually teach Neuralink’s software how it is used by the brain to communicate with the rest of the body, this will ultimately lead to a certain amount of replication and direction.

The possibilities of such a capability seem endless. One of Neuralink’s recent inventions already revealed is a surgical robot used for inserting electrodes into the brain. The devices are connected by flexible “threads” measuring between 4 and 6 μm or, about 1/3 the diameter of human hair, capable of transferring high volumes of data from the brain, However, last year Musk announced that we are one year away from creating the ‘six million dollar man’.

The eccentric tech tycoon said implanting chips into the human brain will allow paralyzed people to walk again. His new device will help improve vision, strength, and host of other injuries connected to the brain. He stated: “The device would be implanted in your skull. “Electrode threads would be inserted carefully into the brain and you wouldn’t know that somebody has it.

“It can interface anywhere in the brain. “In principle, it can fix almost anything that is wrong with the brain and it can restore limb functionality. “People can walk around and be normal – maybe slightly better – like the six million dollar man though these days that would be cheap.” The Neuralink update event will reportedly be held on August 28th and is expected to have a live stream.