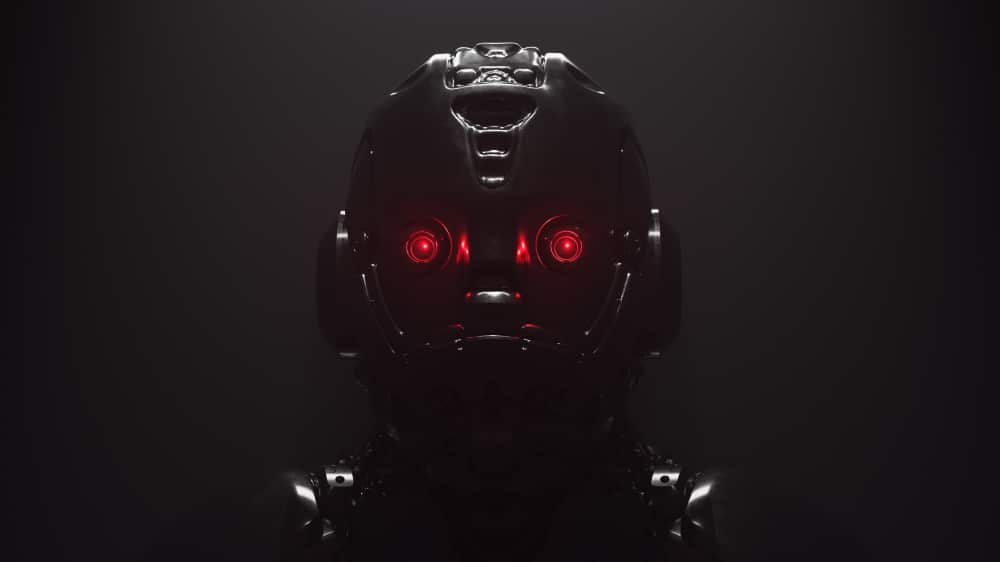 (Daily Star) – Space billionaire Elon Musk says he is just one year away from creating the ‘six million dollar man’. The eccentric tech tycoon said implanting chips into the human brain will allow paralyzed people to walk again. His new device will help improve vision, strength, and host of other injuries connected to the brain. Musk, 48, said:

“The device would be implanted in your skull. “Electrode threads would be inserted carefully into the brain and you wouldn’t know that somebody has it. “It can interface anywhere in the brain. “In principle, it can fix almost anything that is wrong with the brain and it can restore limb functionality.

“People can walk around and be normal – maybe slightly better – like the six million dollar man though these days that would be cheap.” The Six Million Dollar Man was a hit 1970 TV series starring Lee Majors. He played Colonel Steve Austin, an astronaut badly injured in a crash. He was rebuilt using bionic implants to create a new right arm, two new legs, and a new left eye giving him superhuman strength, speed, and vision. READ MORE