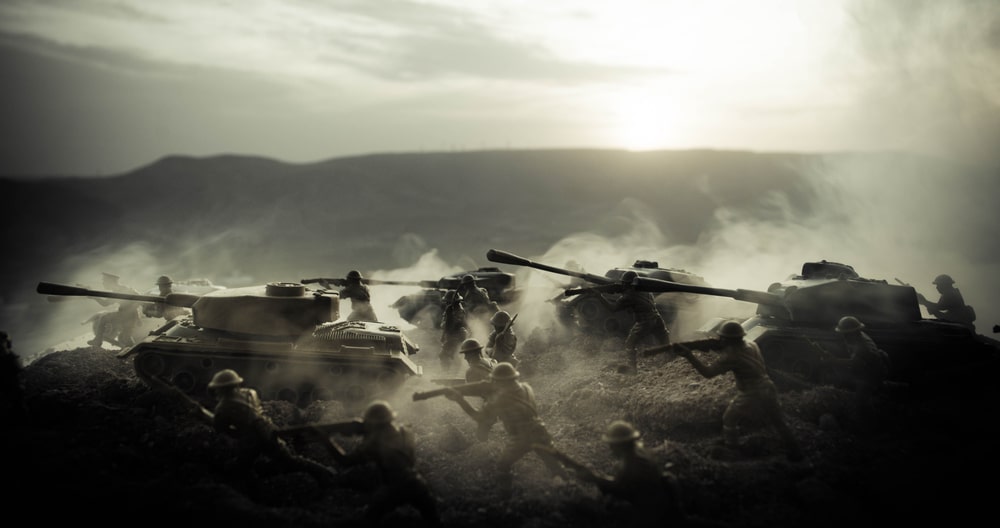 (ETH) – Russia has joined forces with China in upcoming war games that many are saying is a chilling warning that the two superpowers may be preparing for a time in the future when the two may be fighting together.

In what is being deemed as the “War Olympics” around 260 Chinese troops will be participating in the annual tournament organized by the Russian Defence Ministry. The Chinese People’s Liberation Army forces are planning to take part in a range of contests over the next two weeks.

“At such a critical moment in fighting COVID-19, the Chinese military’s participation in Russia’s International Army Games aims to further strengthen the strategic cooperation between the Chinese and Russian militaries and deepen their practical cooperation in military training.”

According to the report, the majority of these games will transpire in Russia, though some were scheduled to be held in other countries such as Belarus, which has been overtaken by weeks of protests against President Alexander Lukashenko.

This isn’t the first Chinese-Russian joint military training that has taken place in recent years, In fact, The two have conducted multiple joint naval drills every year since the year 2012, including flashpoints such as the South China Sea and the Baltic Sea.

China and Russia also held their first joint naval exercise with Iran in the Gulf towards the end of 2019 as well. Russian defense expert Viktor Murakhovsky stated that the drills offered China an opportunity to learn from Russia’s recent military operations.

He said: “If you look at the period following the Soviet Union’s collapse in 1991, Russia’s armed forces have continuously accumulated combat experience from conflicts within Russia and those in neighboring territories, beginning in Tajikistan and ending in Syria.

“All the while, they have done so using the latest weapons and command and control systems. “For China, Russia’s experience of deploying weapons on the battlefield and organizing combat operations is undoubtedly quite valuable.”