California just confirmed its first case of plague in 5 years 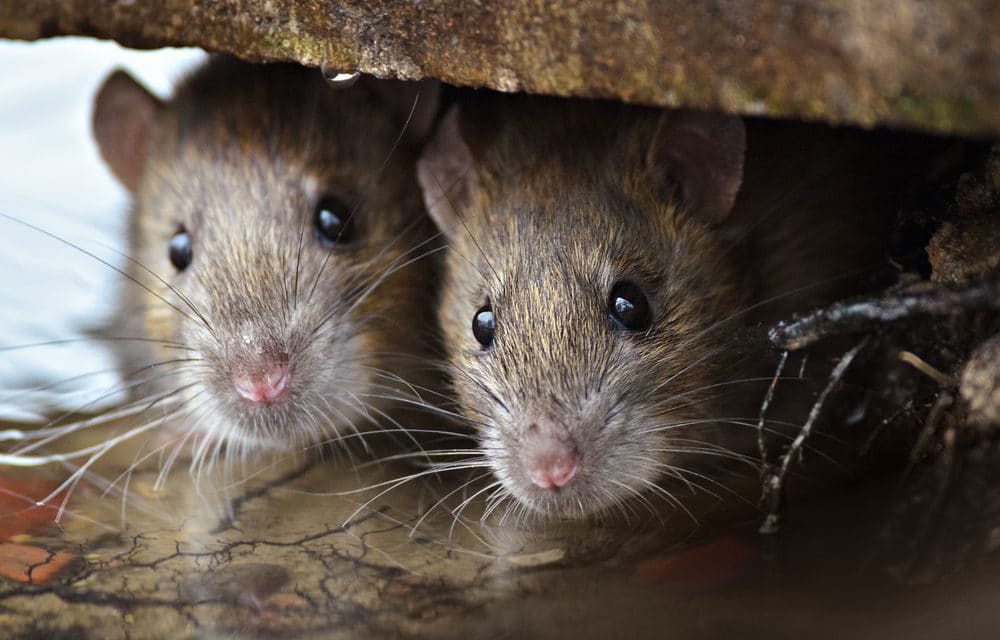 (ETH) – Health officials in Calfornia have just confirmed its first case of plague not seen in five years in the state of California at South Lake Tahoe. According to CBS, El Dorado County officials reported on Monday that the California Department of Public Health notified them of the positive test of a local resident there who is now under medical care while recovering at home.

This type of Plague is a bacteria that is most often transmitted by fleas that have acquired it from infected squirrels, chipmunks, and other wild rodents, although Dogs and cats may also carry plague-infected fleas.

The report stated that Health officials believe the South Lake Tahoe resident may have contracted the plague by being bitten by an infected flea while walking a dog along the Truckee River corridor or in the Tahoe Keys area on Tahoe’s south shore.

“It’s important that individuals take precautions for themselves and their pets when outdoors, especially while walking, hiking and/or camping in areas where wild rodents are present,” said El Dorado County Public Health Officer, Dr. Nancy Williams. “Human cases of plague are extremely rare but can be very serious.”