10 Signs Your Church Has Been Secularized 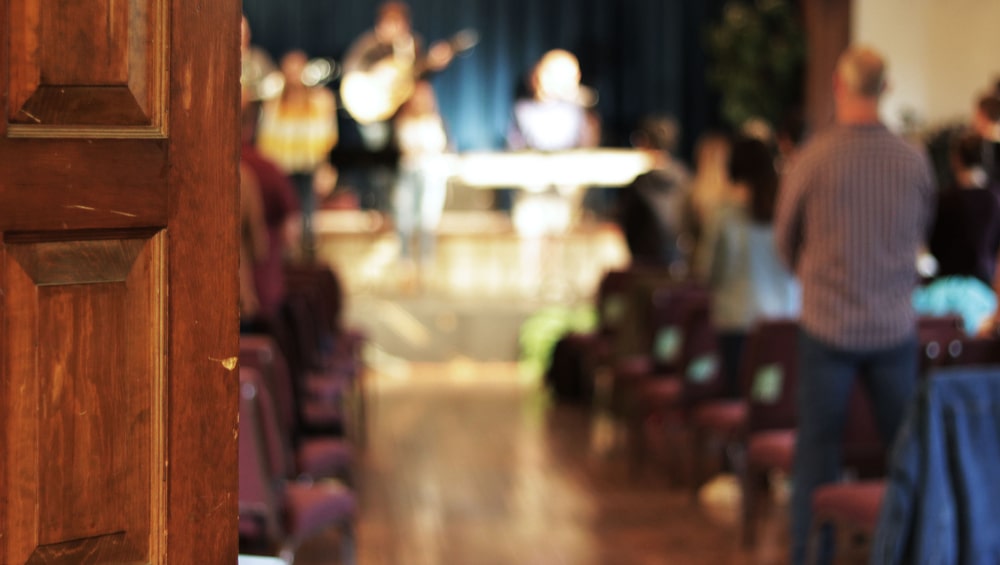 (OPINION) Charisma – The Bible teaches that the church is supposed to influence the world as salt and light (Matt. 5:13-16), but instead the church has often been influenced by the world. The book of Ezekiel 22:26 sends a stern rebuke to believers who make no distinction between that which is common and that which is holy (by “common” I mean worldly things and values).

In this article, “secular” refers to worldly rather than holy and set apart for God’s purposes. Truly any congregation that has no distinction from the world is close to extinction. The reason so many evangelical churches have grown so rapidly is not necessarily because of a true spiritual revival but because of cultural accommodation. The following are 10 signs your church has been secularized: