Evangelist Says Bible Gives Many Clues of Identity Of The Antichrist 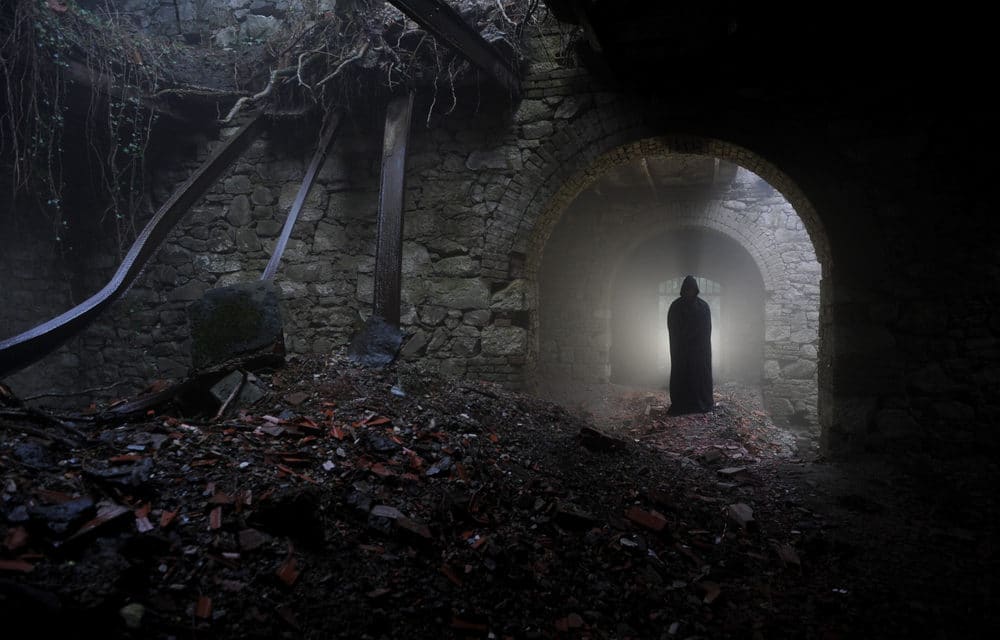 Many have questioned who the Antichrist is and what the Bible reveals about him. One popular television evangelist based out of West Lafayette, named Paul Begley believes the identity of the Antichrist has been revealed in the Bible. He claims: “Everybody wants to know who is the Antichrist, 666, the mark of the beast, the New World Order, the world leader that brings the kingdom of darkness upon the planet.

“Who is he, and what power will he have, and what characteristics is he about, and is he truly a follower of Lucifer, and is he trying to carry out Lucifer’s agenda? “When we come back, we’re going to absolutely reveal to you the Antichrist, according to the Bible.” Begley is the host of “The Coming Apocalypse”, a show about biblical prophecy that is broadcast online and on some TV channels in the US. Begley went on to elaborate about the Antichrist.

He said: “I want to be really plain and upfront with you right now, we’re not going to give you a name of who the Antichrist is. “But the Bible is going to give you so many clues of what to look for, that you won’t need me to reveal him to you.” Begley went on to affirm that he believes the Antichrist will rise as a formidable political leader, who will use his influence to shape the world to his liking reading from the Book of Daniel Chapter 8, which speaks of a beast kingdom that rises in the last days.

He goes on to state that the Book of Daniel describes four kingdoms, one of which is like a lion, one is like a bear and one is like a leopard. The last kingdom is that of the beast. Many biblical experts have proposed these kingdoms are analogies of ancient Greece, Persia, and Babylon. Pastor Begley said: “Dr. Irvin Baxter who actually looks at this more in a more modern time, as seeing it as the last end-time kingdoms like Great Britain, and Russia, and Germany and others.

“So there are different opinions and that’s okay. The main thing we want to get across is that when you come down to these last three kingdoms, you come to the final kingdom, which is the beast kingdom, which will be the kingdom of the Antichrist or known as the New World Order. “Some would call it the kingdom of the Illuminati. Whatever you want to say, it is a final kingdom that is more ferocious than any others.”

Pastor Begley said: “So he comes against the saints, he wears out the saints, he fights the mighty and holy people. “So in other words, he’s fighting Israel and the Christians. “You can almost say this is Adolf Hitler because Hitler knew the occult. “He studied the occult, he worshipped Lucifer, he brought his 13 top men into the castle of darkness, and sacrificed people and conjured up demons.”

However, Begley stresses that the final incarnation of the Antichrist is yet to come and when he does, he will do so to destroy the works of God. He said: “So he’ll even change policies and procedures, and constitutions, and governmental structures and he will even cause craft to prosper in his hand, and he shall magnify himself in his heart.”

Begley claims that the coming Antichrist will attempt to prevent the Second Coming of Christ, which some Christians believe will happen soon. He went further to say: “He will hate the church, he will hate Christians, he will say he’s God.”, And once he arrives, the preacher said he will walk into the Third Temple of Jerusalem to declare himself king.