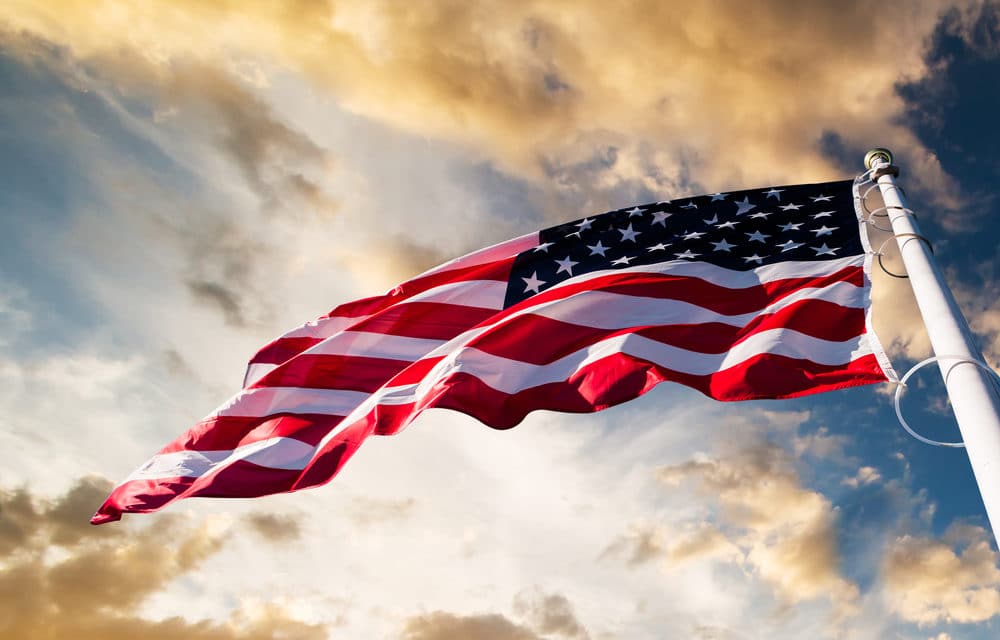 (CBN) – Who would have ever believed we would have come to a time in America where the American Flag would become offensive to our own citizens? This is exactly what recently took place in Virginia recently, Where an American flag was removed on Independence Day weekend from a construction site in Virginia after it was deemed a potential “target” for protesters.

A variety of protests in downtown Richmond are still taking place since the death of George Floyd, especially in Capitol Square where demonstrators gathered last week to oppose new laws that went into effect on July 1. State officials felt that a giant American flag strung up on the new General Assembly building was a safety concern that could set off protesters.

Dena Potter, spokeswoman for Department of General Services said officials requested that the flag be taken down as a precaution. “Over the past month we’ve seen buildings and structures around Capitol Square vandalized and flags, dumpsters, a bus, and other items set ablaze during demonstrations around the city,” she said.

“When we saw the flag, we were concerned that it could become a target so we told the contractor to remove it.” Critics of the move say it’s a misguided measure that has caused anger and heartache from some Americans who believe that the flag is a powerful symbol of freedom and justice. Eric Winston, a subcontractor with American Coatings Corporation, was outraged after hearing that the flag his company put up was removed as a preventive action. READ MORE