Prophetic Warning: Get Ready for Separation and Cleansing in the Church 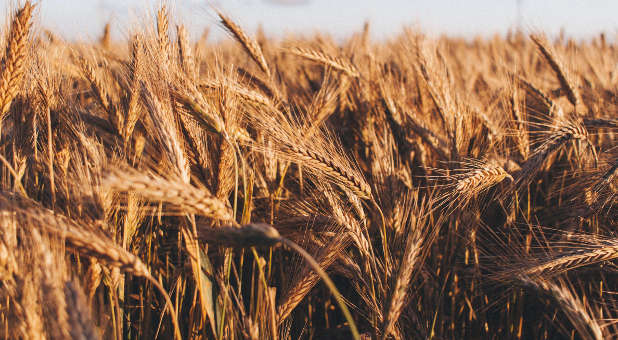 (OPINION) Charisma – During a corporate time of prayer with my church, praying for peace over the cities throughout the United States of America in the midst of recent tragedies, protests, and riots, I had a vision that was a promise and a warning from the Lord for the church and the platform.

In the vision, I saw the steady rain of peace falling from heaven to earth. It started as a steady flow from heaven, but it was growing stronger and stronger and heavier until the whole earth was saturated with the peace of the Lord Jesus Christ!

This peace was washing away the debris, the dirty, and the distractions. It was a beautiful and refreshing sight! However, there was also a cleansing and exposing simultaneously taking place, separating true believers from false believers and the sleeping church from the awakened church.

There was then a flood that was flowing across the churches throughout America separating those who were sleeping and not ready from those who were awake and prepared.  The Lord showed in this vision that there are churches and ministers that are operating in deception, pride, and in fear and that when the flood comes through if they do not repent and remain in deception, fear, and pride, they will not reopen. READ MORE