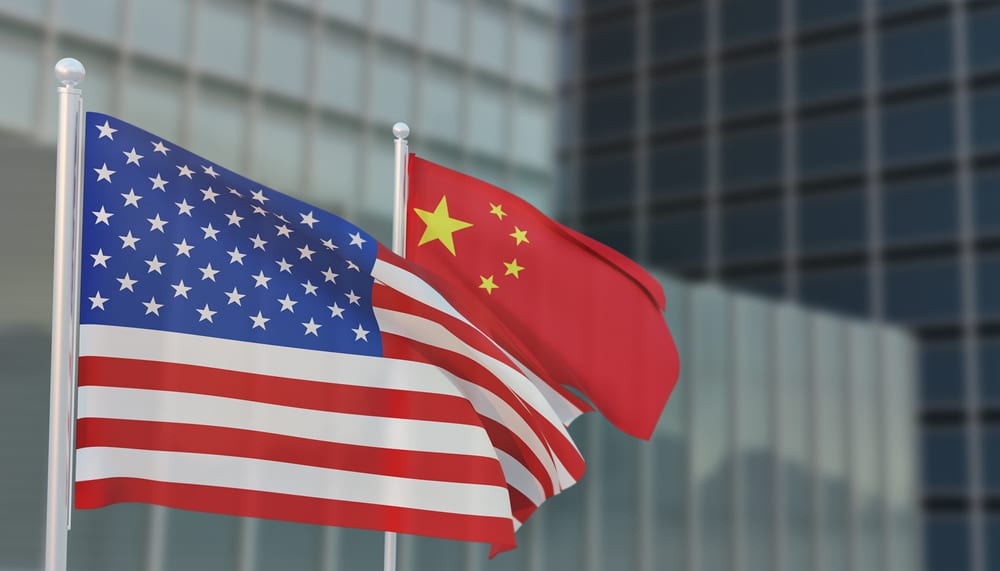 (Fox Business) – Plunging prices have wreaked havoc on Texas oil companies struggling to avoid a wave of bankruptcies that have ravished the industry during the past five years, leaving them ripe takeover targets for rivals from China and elsewhere.

Ninety-eight exploration and production companies in Texas with $75.7 billion of debt filed for bankruptcy from 2015 through 2020, according to the international law firm Haynes and Boone.

That number is expected to grow even larger after West Texas Intermediate crude oil prices plunged 52 percent this year as stay-at-home orders designed to slow the spread of COVID-19 wiped out 30 million barrels per day of demand while Saudi Arabia and Russia ramped up production amid a price war.

The companies’ vulnerability to foreign buyers raises the risk that the U.S. might lose control over valuable oil-producing lands in the Permian Basin, a swath of land in western Texas and southeastern New Mexico that helped the country become the world’s largest crude producer amid a shale boom. READ MORE