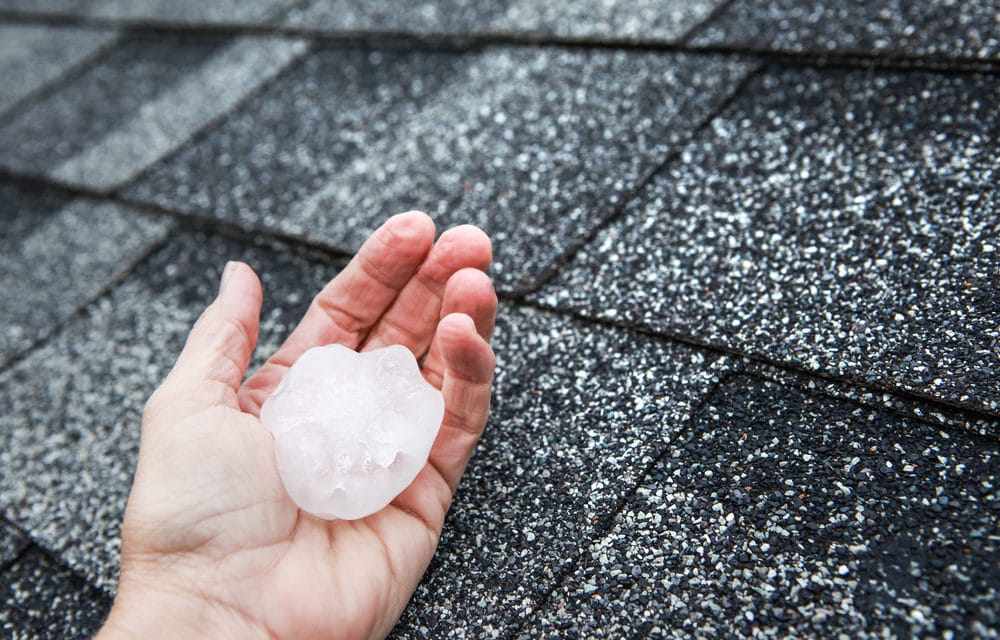 (Fox News) – A Texas city was battered with hail the size of tennis balls this week during a storm being described as the worst of its kind there in nearly three decades. The hailstorm that passed through San Angelo Thursday rained down chunks of ice large enough to damage everything from the roofs of homes to car windshields, according to KTXS.

“Once the storm formed, it became severe rather quickly,” National Weather Service meteorologist Jim Wingenroth told the San Angelo Standard-Times. “It produced a widespread hail across the city. There was a lot of golf ball-sized hail, but got up to tennis ball-sized hail.” The newspaper reported that the storm lasted around three hours Thursday night.

Just wow. This is the hail we were dealing with today in San Angelo. ? #TXwx #KSANwx #wx pic.twitter.com/gT0aCjQeee

It was described as the worst hailstorm to hit the city since 1995.  Images of the storm posted on social media depict locals holding up large hailstones. “Mother Nature. She sure is something!” the San Angelo Police Department wrote on Facebook next to photos of one of its hail-damaged patrol cars. Its windshield looked like it had been sprayed by bullets. READ MORE