Officials Warn Virginia Dam Could Fail Due to Flooding, Residents Forced To Evacuate 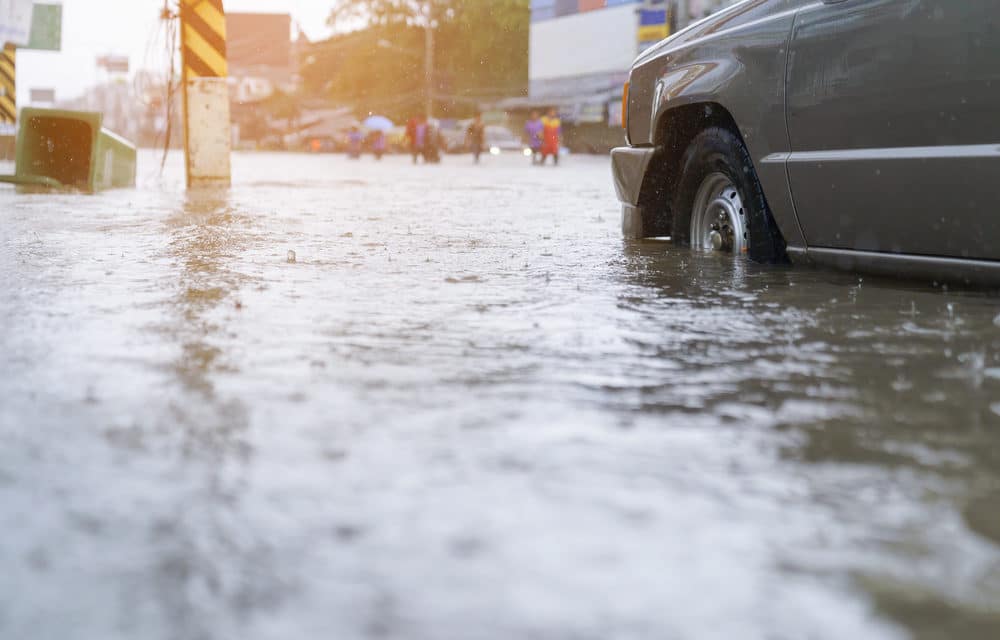 DEVELOPING (TWC) – Officials in Roanoke warned Thursday that a dam was in danger of failing as heavy rain continued to cause problems across Virginia and the Carolinas.

Residents living below the Spring Valley Dam in Roanoke, Virginia, were told to evacuate their homes at about 1 a.m. Thursday. About 13 houses are in the affected area, according to a news release from the city of Roanoke. Firefighters and police officers went door to door alerting residents to the threat.

The light of day gives us an even better picture of what’s happening in Wasena Park along the Roanoke River. Floodwaters will be covering that bench very soon! @wsls #swvawx #vawx pic.twitter.com/SCY9BjV5FC

In North Carolina, a 20-year-old man was killed when a tree fell on his home in Mount Airy about 5 a.m., John Shelton, director of Surry County Emergency Services, told WXII. Rescuers also had to help several people escape flooded vehicles overnight in Roanoke.

The city in southwest Virginia saw 6.34 inches of rain from Monday through Wednesday, according to weather.com meteorologist Jonathan Erdman. That was the heaviest two-day rain total for the city in almost 14 years. The average rainfall for the entire month of May is only 4.06 inches. READ MORE