Number of People Taking Drugs for Anxiety and Insomnia Growing, and Doctors Are Worried 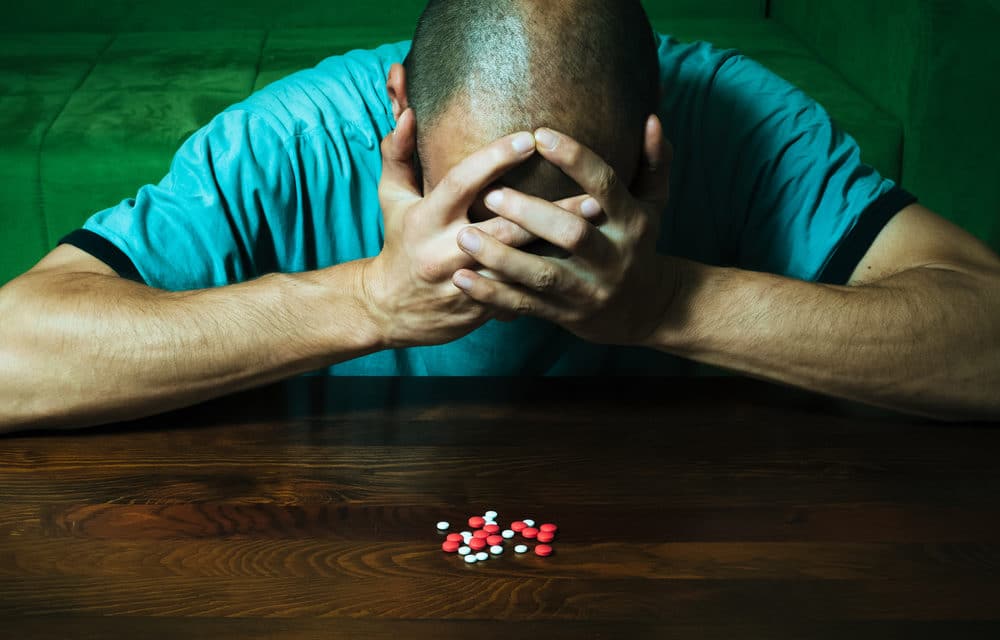 (WSJ) – Prescriptions for anti-anxiety medications and sleep aids have risen during the pandemic, prompting doctors to warn about the possibility of long-term addiction and abuse of the drugs. “Many physicians have a low threshold for prescribing them.

It’s very problematic,” says Bruce J. Schwartz, deputy chair and professor of psychiatry and behavioral sciences at Montefiore Medical Center in New York. “Many people do develop a dependency on these medications.” Prescriptions for anti-anxiety medications, such as Klonopin and Ativan, rose 10.2% in the U.S. to 9.7 million in March 2020 from 8.8 million in March 2019, according to the latest data from health-research firm IQVIA.

Prescriptions for antidepressants, including Prozac and Lexapro, rose 9.2% to 29.7 million from 27.2 million in the same period. The information doesn’t include data on whether dosages have increased along with prescriptions.  Some companies have seen more dramatic increases.