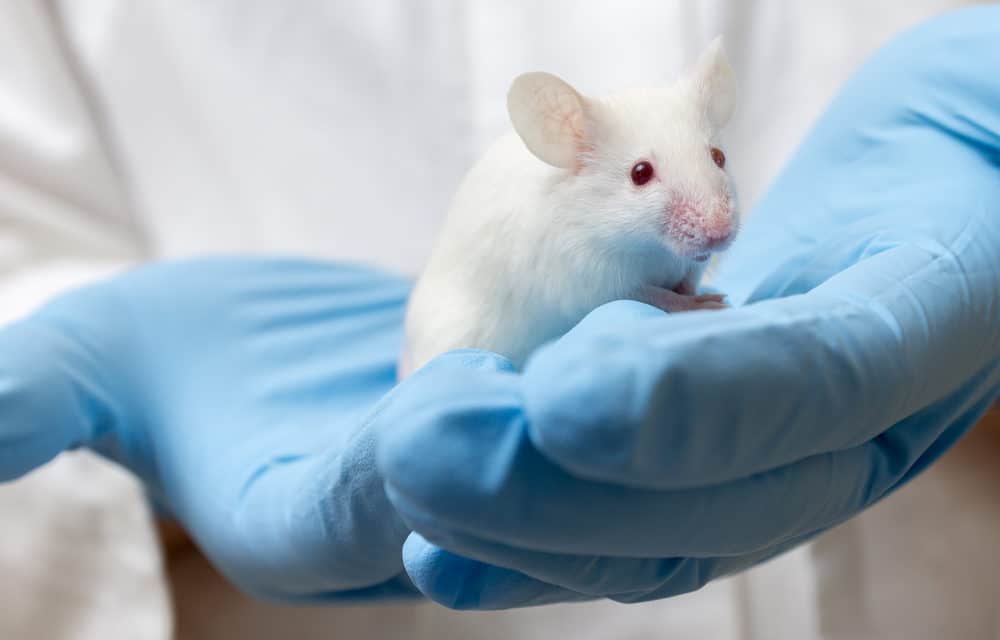 (ETH) – Scientists at the University at Buffalo and the Roswell Park Cancer Institute have reportedly just bred a new form of human-mouse chimera with the highest trace of human cells that have ever been recorded according to a new report from Popular Mechanics.

The report states that Chimeras are organisms made up of a mixture of genetically different tissues. In this case particular case, mouse cells and human stem cells are combined. The team published its work in the journal Science Advances.

One of the experimental mice in the laboratory reportedly exhibited 4% human cells just two weeks after the researchers injected human stem cells into the developing mouse embryos. This finding was considered a major advance, considering human and animal cells don’t typically mix well.

The scientists claim that while these are still mostly just mice—and only a small percentage human—the breakthrough marks a step toward more advanced genetically modified embryos in the future.  “It has not been possible to generate naïve [human stem cells] that substantially contribute to mouse embryos,” the scientists say in the paper’s abstract. Their work “may enable applications such as human organ generation in animals.” MORE