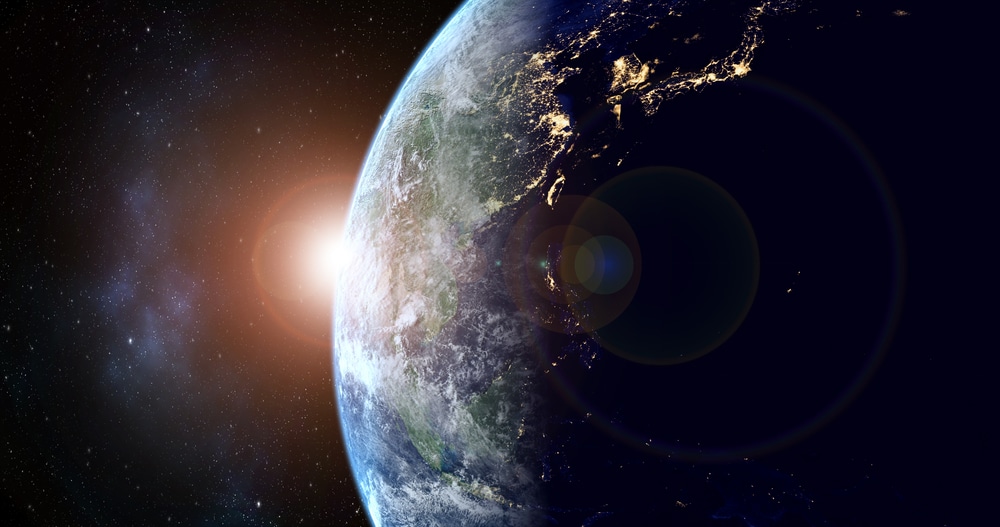 (OPINION) BIN – The list of crazy catastrophes characterizing 2020 just got longer as the sun entered a phase scientists call ‘solar minimum.’  The solar cycle, or solar magnetic activity cycle, is a nearly periodic 11-year change in the sun’s activity measured in terms of variations in the number of observed sunspots on the solar surface.

Accompanying the 11-year quasi-periodicity in sunspots, the large-scale dipolar (north-south) magnetic field component of the Sun also flips every 11 years. Solar activity can affect climate fluctuations on scales of centuries and longer.

In a recent interview, Astronomer Dr. Tony Phillips discussed his research with the NY Post.  “Solar Minimum is underway and it’s a deep one,” Dr. Phillips said. “Sunspot counts suggest it is one of the deepest of the past century. The sun’s magnetic field has become weak, allowing extra cosmic rays into the solar.” “Excess cosmic rays pose a health hazard to astronauts and polar air travelers, affect the electro-chemistry of Earth’s upper atmosphere, and may help trigger lightning.”

Their non-linear character makes predictions of solar activity very difficult but it is believed that a solar maximum hit a peak of solar activity in 2014 ending in 2018. Some scientists believe we are now beginning a solar minimum that will reach its maximum in 2025. This is indicated by  2020 is the second consecutive year of a record-setting low number of sunspots. READ MORE