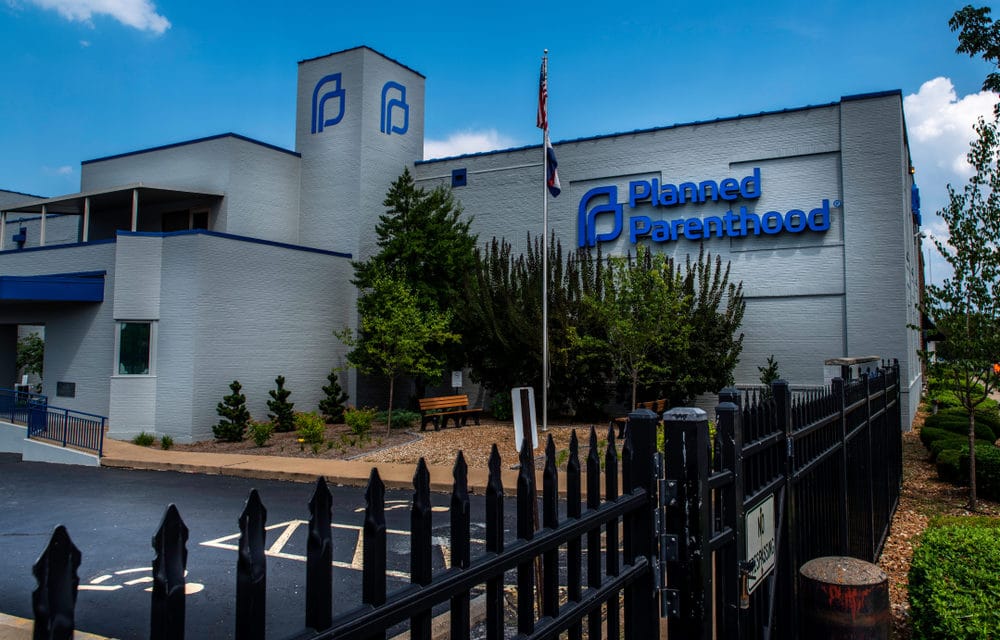 (ETH) – A viral video uploaded to TikTok is sparking concerns and outrage as a young girl appears on camera laughing and having a good time as she reveals her pregnancy only to be heading to Planned Parenthood for what appears to be her second abortion.  In the video, the girl is revealing her slightly swollen abdomen and laughing in the car, apparently on her way to Planned Parenthood to have the abortion.

The video continues of her smiling as she actually undergoes the abortion, and a close-up of the ultrasound image as her baby is then aborted. According to previous TikTok posts, the girl had taken the Plan B “emergency contraceptive” pill in an attempt to terminate the pregnancy.

According to a report from Breitbart, Live Action President Lila Rose tweeted the video, noting the post is “in violation of countless Community Guidelines against ‘violent content,’ ‘depictions of deaths,’ and ‘dismembered humans.’” Rose referred to the fact that last June, she announced Twitter had again banned both of her accounts and that of her organization from all ads.

According to TikTok’s “community guidelines” they claim the video-sharing platform is “simply NOT the place to post, share, or promote any of the following, including”: