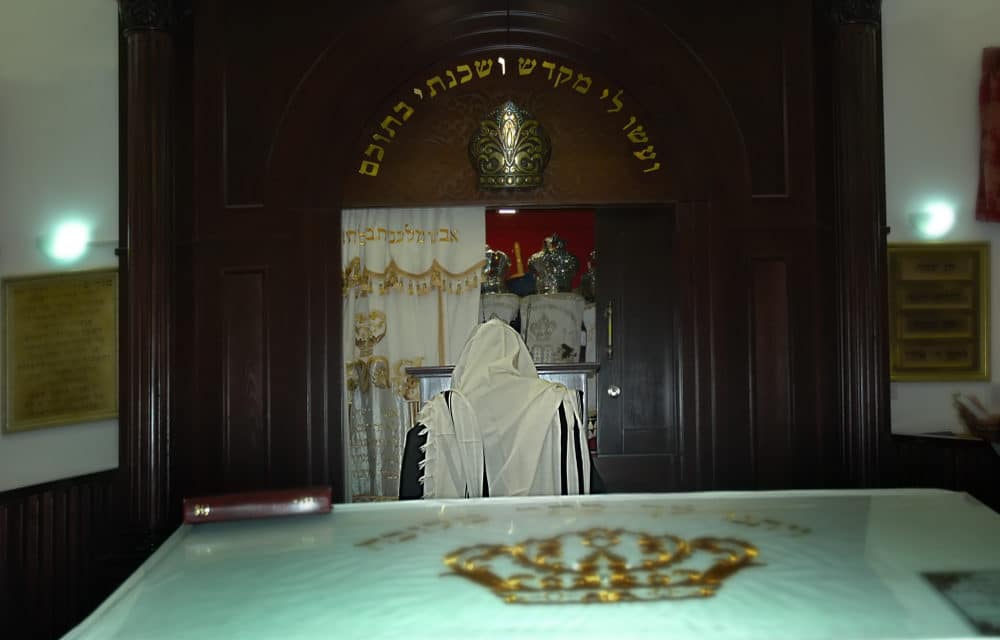 OPINION (ETH) – One of the leading Rabbis in Israel has come out making a bold statement! He is claiming that he has been engaged in dialogue with the long-awaited “Messiah”. The frightening thing about this statement is the fact that literally thousands if not more are hanging on to every word of this rabbi’s claims and are being greatly deceived! One of the first things Jesus warned about in the three gospels of Matthew, Mark, and Luke, regarding the signs of his coming was to watch out for deception! The following is from the Gospel of Matthew chapter twenty-four:

“And Jesus answered and said to them: “Take heed that no one deceives you. For many will come in My name, saying, ‘I am the Christ,’ and will deceive many” – Matthew 24:4-5

In other passages of scripture, the Lord warned that a day would come when many would claim that the Messiah is being revealed to the World, but not to be deceived!

Once we begin to see that the true Messiah will one day return out of heaven and not be risen up from among men, we can begin to see that the world is awaiting a “Messiah” and one will be revealed in due time, but it will not be the Lord Jesus Christ, but will likely be whom the Bible identifies as the Antichrist that will appear in the last days and deceive all those who loved not the truth but had pleasure in unrighteous deception.

Consequently, the Bible tells us that when the Antichrist reveals himself and comes to full power that he will actually take residence in Israel and set up his headquarters in Jerusalem and declare himself as “god”. Are we witnessing the beginning stages of the Antichrist coming to stage? And will he be embraced by Israel?

A Haredi rabbi, privy to secrets concerning the Messiah, was sworn to silence for several decades by hidden righteous men but they have now ordered him for the first time to publicize their messages about current events and the imminent arrival of the Messiah. They tell him that it is literally a matter of life or death.  On Saturday night, Yonatan Dadon of Radio 2000, an Orthodox Hebrew language broadcaster, interviewed Rabbi Yaakov Zissholtz on his weekly Melaveh Malkah program.

Rabbi Zissholtz opened with a disclaimer. “I came to talk not only about what will happen but about who will merit to be part of the Redemption,” Rabbi Zissholtz said to Dadon. “A lot of religious people, men with kippot on their heads, will not merit. Many people who do not appear to be religious will be on the inside.”

Rabbi Zissholtz referred to Rabbi Elazar Menachem Man Shach, a leading Lithuanian-Jewish Haredi rabbi in Bnei Brak who passed away in 2001. “Rabbi Shach was one of the greatest rabbis of our generation but what people did not know was that he was one of the lamed vav tzaddikim,” Rabbi Zissholtz said. The rabbi was referring to a Jewish mystical tradition brought in the Talmud (Sanhedrin 97b) that states that “at all times there are 36 special people in the world, and that were it not for them, all of them, if even one of them was missing, the world would come to an end. MORE