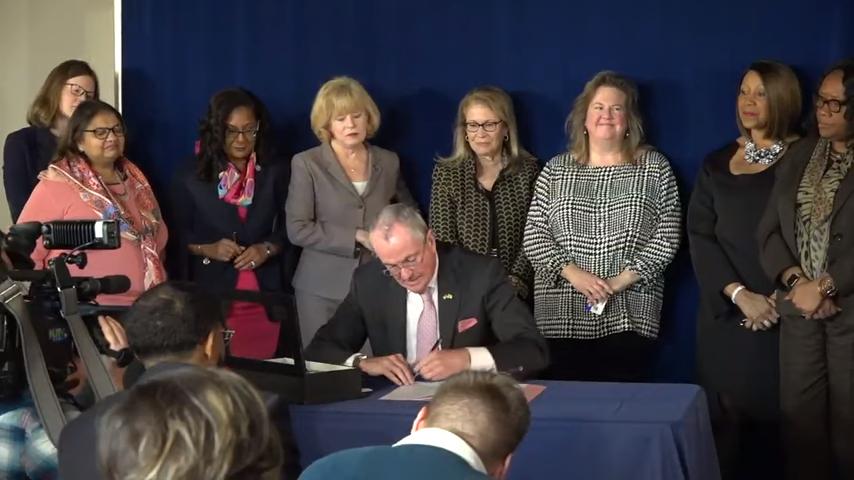 Christian News Network – The Democratic governor of New Jersey has signed a bill into law that grants $9.5 million to family planning groups in the state, including the abortion and contraception giant Planned Parenthood, after the organization declined to comply with new Health and Human Services (HHS) rules and consequently lost federal Title X funding. “Today, I signed a bill replacing Title X funding to ensure access to health care and family planning resources,” Gov. Phil Murphy said in a statement posted to social media on Thursday.

“The Title X gag rule is nothing less than an attack on the health care of thousands of women and families. In New Jersey, we will #ProtectX.” As previously reported, Planned Parenthood sued HHS last year after it announced its intention to revert to the 1988 standard under the Reagan administration, which disqualified family planning organizations from receiving Title X funds if abortions are performed in the same building where contraceptives and other family planning services are offered. The change meant that abortion providers would either have to divide their services into two separate physical locations, or lose funding. READ MORE