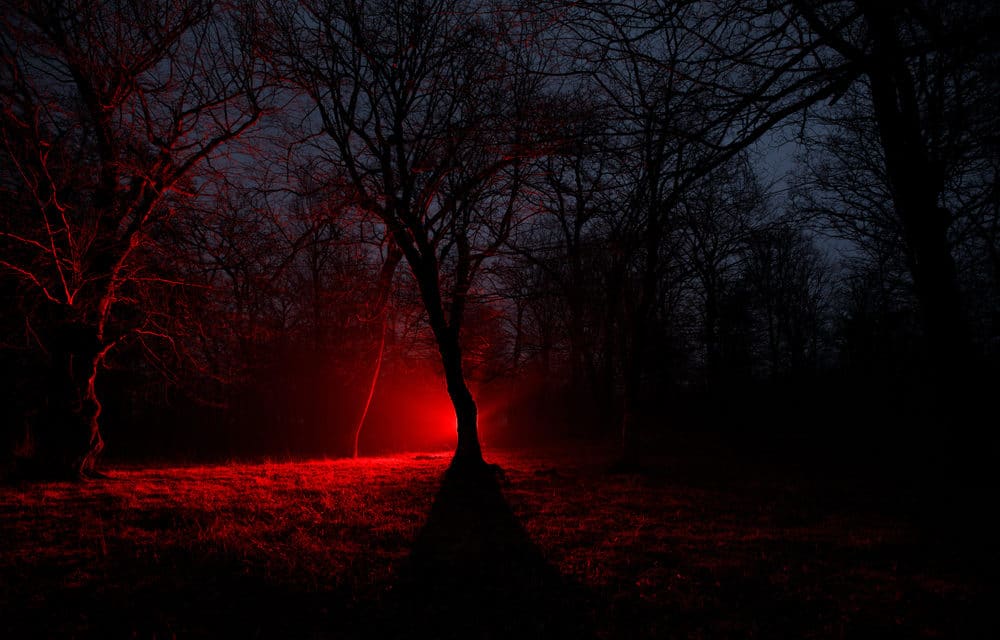 (OPINION) Ricky Scaparo – Recently we reported on a mysterious boom that was felt and heard by residents in parts of San Diego, California and the surrounding areas. According to reports. Several people from Del Mar to Chula Vista went to social media and reported that the mysterious boom had shaken doors and furniture. Now we are getting reports out of Ohio of a strange series of color flashes that turned the night sky reddish in Bethel, Ohio.

The story has gained international attention and even after a week, no one has any explanation of what is happening.  A local affiliate that investigated the incident claimed that a doorbell video, posted on Facebook by a Tim Walker, showed a series of rapid flashes that changed in color and size over 20 seconds, from white to a red that filled the horizon.

Walker commented “Anybody else see this tonight?” he wrote on Facebook. “The sky was flashing pink and purple – super bright. Thought it might be lightning, but it’s fairly cold (40 degrees), and there was no thunder. …It was crazy — super bright.”Walker claimed that he and his daughter, Carolyn, were frightened by the flashes, which looked “like something you would see in the military,” Fox News 19 reported. At this time no one has yet to come up with an explanation of what any of these bizarre sounds and lights are in either California or Ohio. This phenomenon is nothing new as mystery booms and strange trumpet sounds have been reported all over the US and the world since 2011.