Major floods strike Iran leaving a year’s worth of rain in 3 days, At least 3 dead and over 20,000 homeless 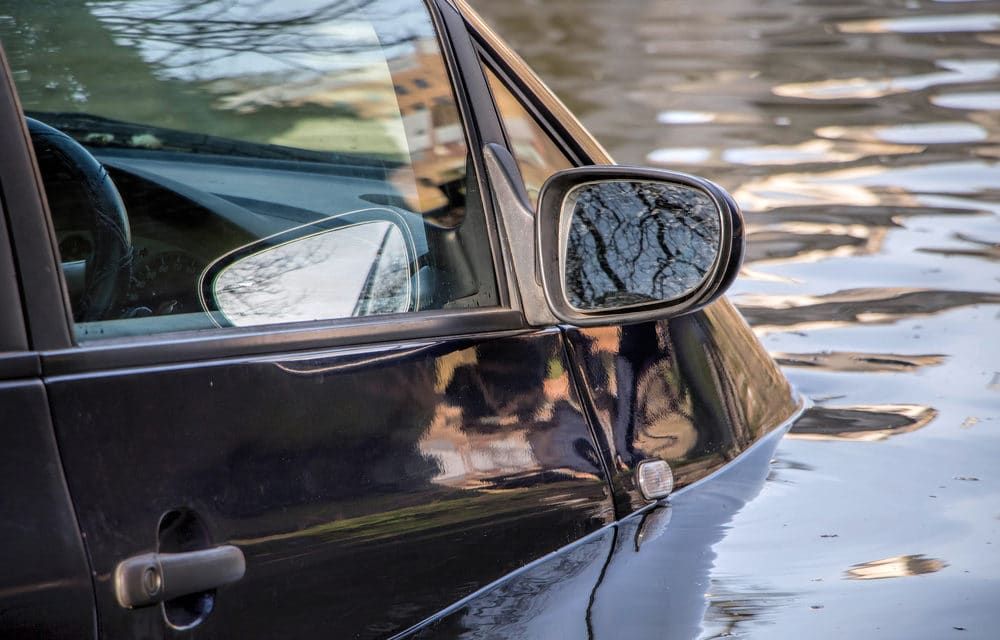 (The Watchers) – Days of torrential rain in Iran have led to major floods, resulting in at least three fatalities, official media confirmed on Tuesday, January 14, 2020. Thousands of establishments were damaged, hundreds of villages were cut off, and more than 20,000 residents left homeless.

Over 500 villages were inaccessible as roads remain blocked and communications were cut off, according to the governorate’s director of crisis management, Majid Saeedi. The affected counties included Iranshahr, Chabahar, Khash, Delgan, Zahedan, Sarbaz, Saravan, Sib and Souran, Fonouj, Kenarak, Mirjaveh, Nikshahr, and Hirmand. “So far three people have been confirmed dead and one reported missing,” reported Press TV, the English-language service of state television. FULL REPORT