Iran tensions could fulfill prophecies about the end of the world 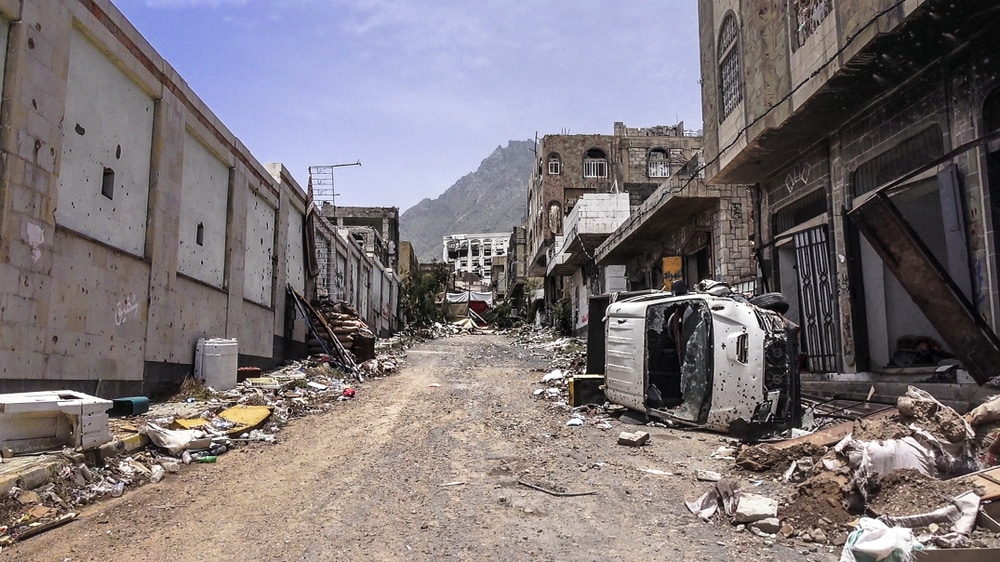 OPINION (Washington Post) – Smoke and flames have turned Australia’s skies blood-red, and wildfires still rage. Dozens of people died in recent floods in Jakarta, and Puerto Rico was hit with a series of earthquakes. The torrent of troubling news swelled in the early days of 2020, as tensions with Iran flared after the United States killed Iran’s Maj. Gen. Qasem Soleimani in an airstrike in Baghdad. Late Tuesday, President Trump sought to ease Americans’ fears by tweeting, “All is well!”

But as the conflict in the Middle East intensified and natural disasters struck, some voices are taking the opportunity to offer biblical interpretations. Religious teachers and authors, especially some conservative Christians, often draw on these kinds of current events as examples of how various predictions and descriptions in the Old and New Testaments could be coming true.

Many of these religious leaders view actions in Iran, a Muslim-majority country, as playing a special role in these predictions, which usually focus on the apocalypse or the end of days. California-based prophecy writer Bill Salus told viewers this week on the show “Prophecy Watchers” that “Iran is the elephant in the room in the Middle East … he’s the bully.” Salus suggested on the show that God is angry with the current Iranian leadership and that Christians should watch recent events as likely to fulfill biblical prophecies. “I really do believe this is going to lead to other things,” Salus said. “This is number one on my radar.” READ MORE