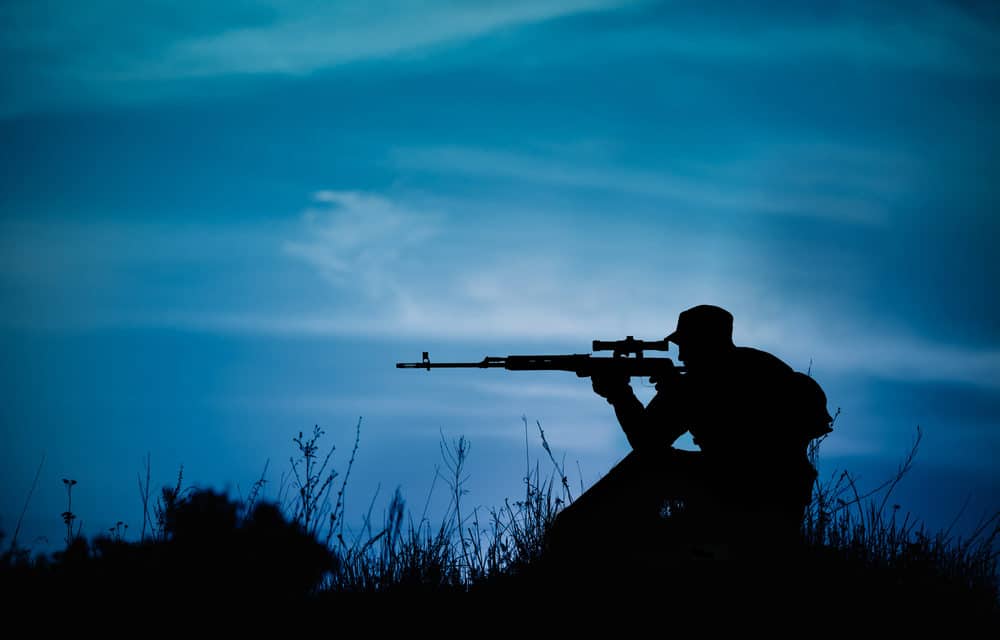 (NO) – A suspected sniper has been taking shots at passing vehicles on a major highway in Eastern North Carolina, and it may have been going on for days, witnesses say. Police in Bailey, 35 miles east of Raleigh, posted a warning to drivers in Wilson County late Wednesday. “Please be careful if traveling 264 East,” the post said. “There have been reports of vehicles being shot at between mile marker 38-40.” Investigators with the Wilson County Sheriff’s Office told WITN that five vehicles were shot at Wednesday in just one hour.

In an update, Bailey police said the shootings occurred on U.S. 264 East near the Interstate 95 exit at Sims, a town of 282 people. The department said it contacted sheriff’s offices in both Nash and Wilson counties about the investigation. “Even though this occurred in Wilson County, we all work together to keep the public safe,” the update said.

Wanda Samuel of the Wilson County Sheriff’s Office said “several vehicles were struck by bullets” Wednesday, but no injuries were reported, according to The Enterprise. “We have no evidence that indicates if the shootings were intentional or unintentional,” she told the news outlet. READ MORE

An American, regional daily newspaper that serves the greater Triangle area based in Raleigh, North Carolina. The paper is the largest in circulation in the state.