Astronomers discover six objects that are unlike anything in the galaxy 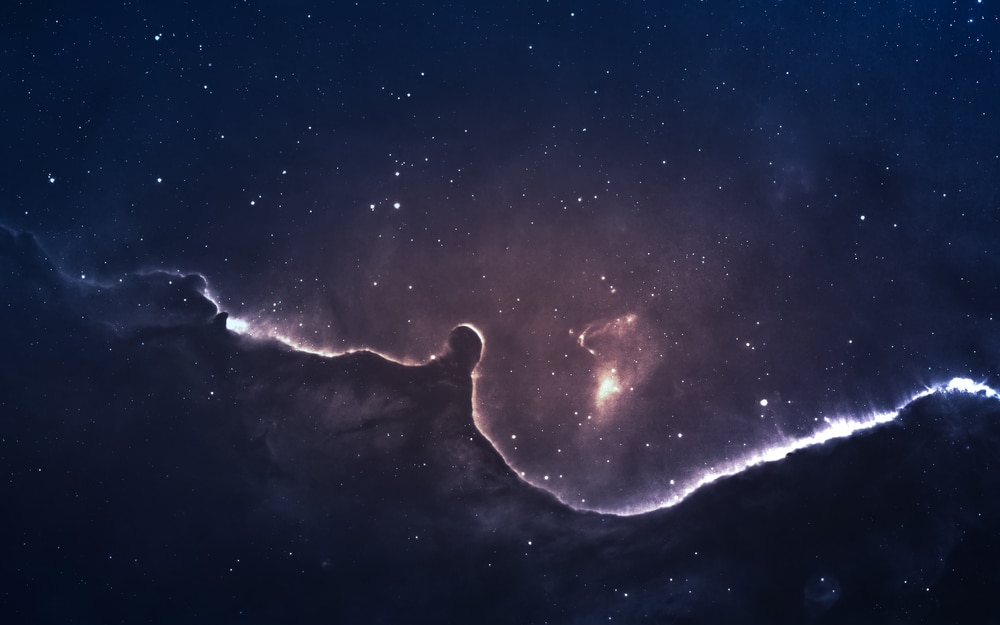 (Science Alert) – There’s something really weird in the center of the Milky Way. The vicinity of a supermassive black hole is a pretty weird place to start with, but astronomers have found six objects orbiting Sagittarius A* that are unlike anything in the galaxy. They are so peculiar that they have been assigned a brand-new class – what astronomers are calling G objects.

The original two objects – named G1 and G2 – first caught the eye of astronomers nearly two decades ago, with their orbits and odd natures gradually pieced together over subsequent years. They seemed to be giant gas clouds 100 astronomical units across, stretching out longer when they got close to the black hole, with gas and dust emission spectra.

But G1 and G2 weren’t behaving like gas clouds. “These objects look like gas but behave like stars,” said physicist and astronomer Andrea Ghez of the University of California, Los Angeles. Ghez and her colleagues have been studying the galactic center for over 20 years. Now, based on that data, a team of astronomers led by UCLA astronomer Anna Ciurlo has identified four more of these objects: G3, G4, G5, and G6. READ MORE