Sadhu Sundar Selvaraj: If Trump Does Not Complete His Term “That Means The Time Of Grace Is Aborted” 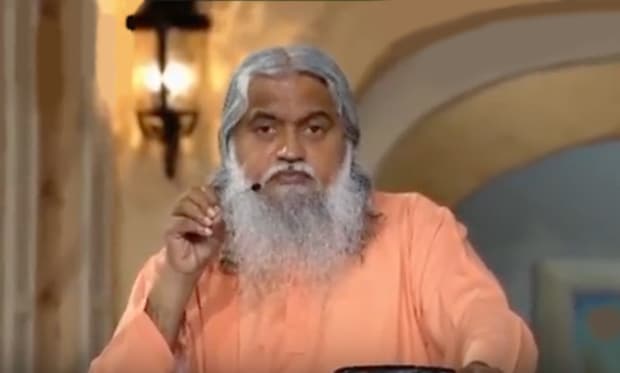 (OPINION) Michael Snyder – In August 2017, Sadhu Sundar Selvaraj issued a very ominous prophetic warning about President Trump while speaking at The Gathering Church in Moravian Falls, North Carolina.  Considering how desperately the elite are trying to remove Trump from the White House right now, this prophecy seems more timely than ever…

“The Lord spoke to me about this nation, ‘What you need is not a revival. What you need is to put your house in order.’ When Mr. Donald Trump was elected President of the United States, the Lord spoke and said, “His election is a sign that I am giving you four years of grace.”