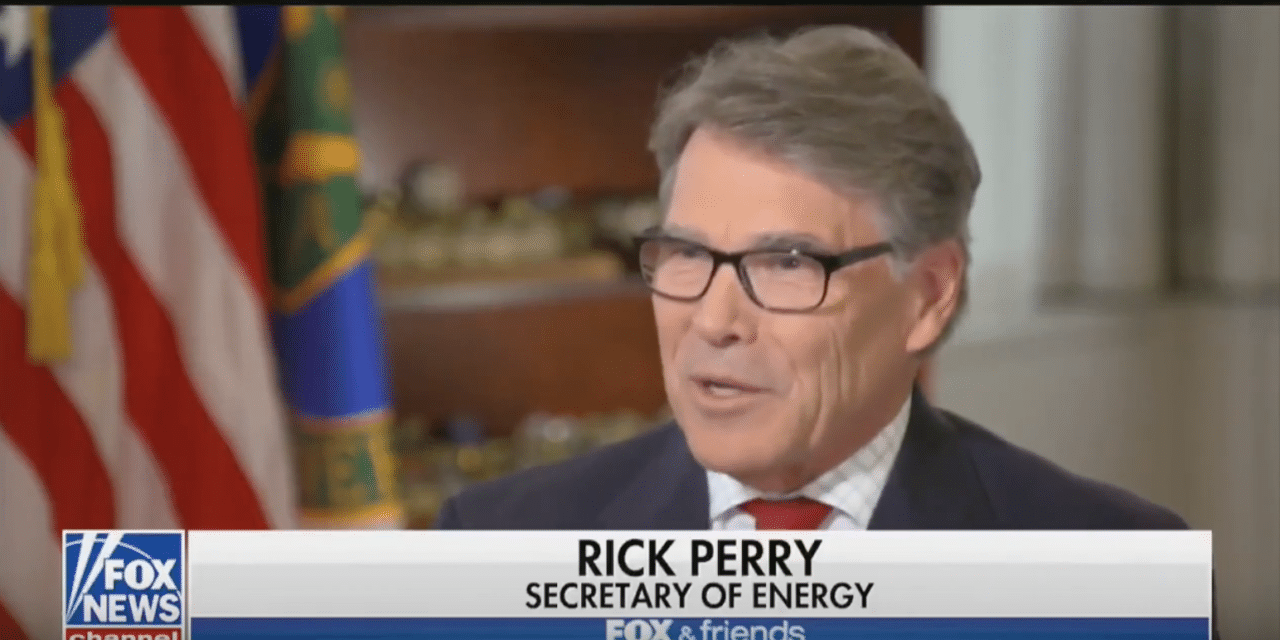 (OPINION) Charisma – Energy Secretary Rick Perry says he told U.S. President Donald Trump that he is “the chosen one,” like kings David, Saul and Solomon. In August, while discussing a trade war with China, Trump said, “Somebody had to do it. I am the chosen one.” His comments received significant backlash at the time from both believers and nonbelievers. Following this controversy, Perry told Fox & Friends he affirmed to Trump that he is “the chosen one.”

“God’s used imperfect people all throughout history,” Perry says. “King David wasn’t perfect. Saul wasn’t perfect. Solomon wasn’t perfect. I actually gave the president a little one-pager on those Old Testament kings about a month ago, and I shared it with him. I said, ‘Mr. President, I know there are people that say you said you were the chosen one,’ and I said, ‘You were.’ If you’re a believing Christian, you understand God’s plan for the people who rule and judge over us on this planet in our government.” The video later clarifies that Perry also believes Barack Obama was sent by God as well. READ MORE