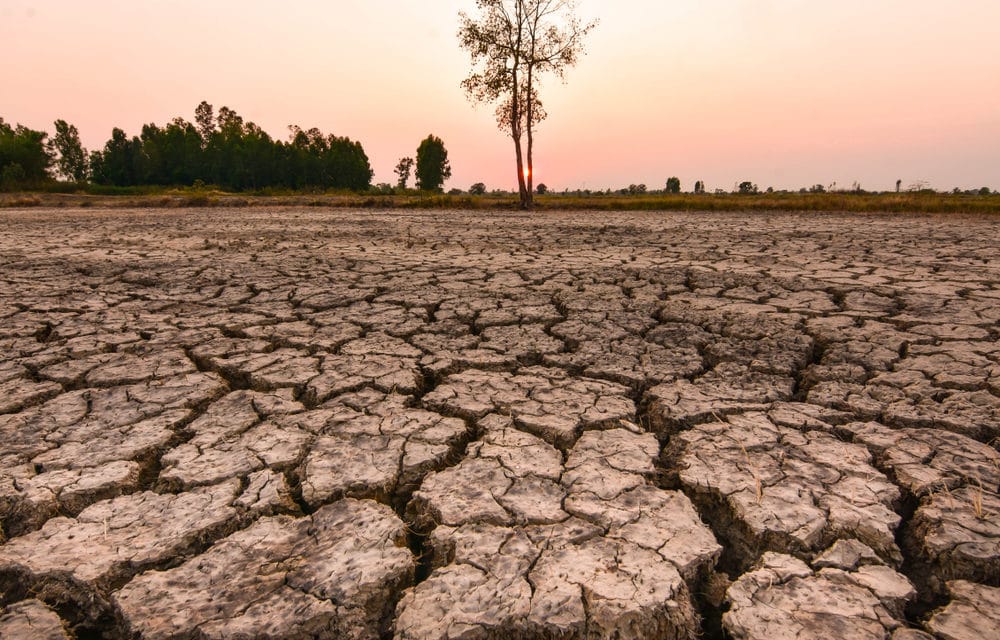 The Big Wobble – Locust swarm, file picture Back in 2017, Somalia was brought to its knees when 6 million people, half of the country’s population were starving due to a crippling drought. Death came not just with starvation, Cholera was endemic. Thousands more were displaced by the drought and Somalia’s battle against the Islamic extremists of al-Shabab.

By October 2019 the drought had disappeared, only to be replaced by the worst flooding in living memory, affecting more than half a million people, this week the largest plague of locusts arrived in 25 years. A small plague of locusts can eat the same amount of food as 35,000 people in one day.

Desert locusts are destroying tens of thousands of hectares of crops and grazing land in Somalia in the worst invasion in 25 years, the United Nations food agency said on Wednesday, and the infestation is likely to spread further. The locusts have damaged about 70,000 hectares of land in Somalia and neighboring Ethiopia, threatening food supplies in both countries and the livelihoods of farming communities, the Food and Agriculture Organization (FAO) said. An average swarm will destroy crops that could feed 2,500 people for a year, the FAO said. Reuters

Since October 2019, over half a million people have been affected by ongoing floods in Somalia. With homes destroyed and crops devastated, flood-hit communities are in desperate need of assistance, says the UN. Heavy rains in Somalia and the Ethiopian highlands caused the Shabelle and Juba Rivers to overflow. Flooding has now affected over half a million people in Somalia, of whom 370,000 are displaced from their homes, according to the United Nations Office for the Coordination of Humanitarian Affairs (OCHA).  READ MORE

A blog that reports on natural disasters, earth changes and extreme weather events around the World.