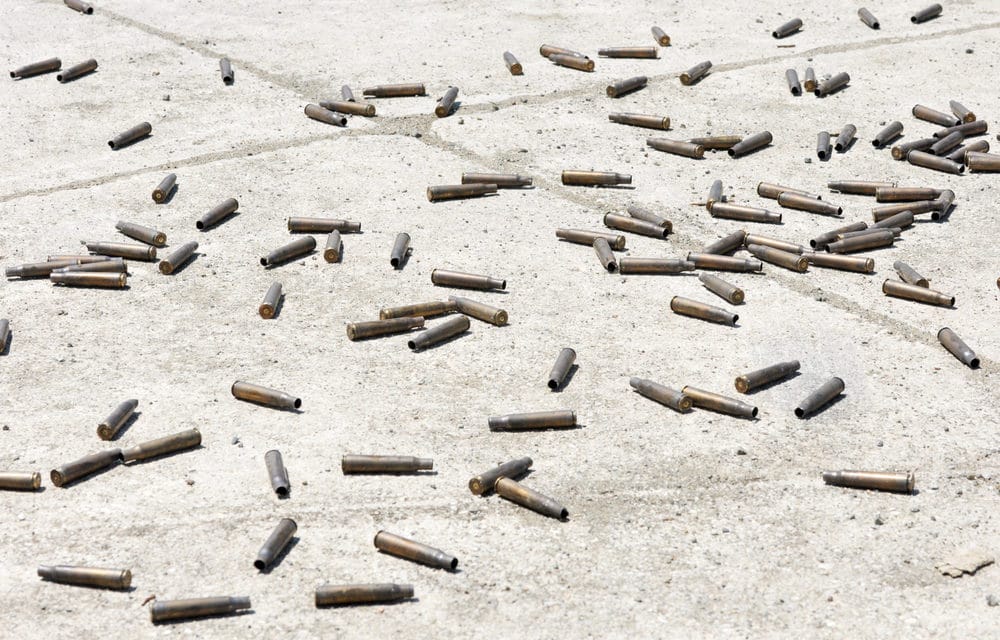 CP – Suspected Muslim extremists launched an attack on a church in eastern Burkina Faso on Sunday morning, killing at least 14 people and wounding several others, the government said. The attack took place in the village of Hantoukoura near the border with Niger in the East region, according to a report from the AFP news agency. After spraying bullets into the congregation during the Sunday service, the assailants fled on motorbikes.

A security source told the outlet that armed individuals carried out the attack, “executing the faithful including the pastor and children.” On Sunday, President Roch Marc Christian Kabore announced the news on Twitter and condemned “the barbaric attack” in the town of Hantoukoura. He said several people also were wounded. Kabore offered his “deepest condolences to the bereaved families and wish a speedy recovery to the wounded.”Burkina Faso’s armed forces were caring for the wounded and searching the area, the government also said in a statement. READ MORE