‘Dead’ heart brought back to life in pioneering transplant surgery 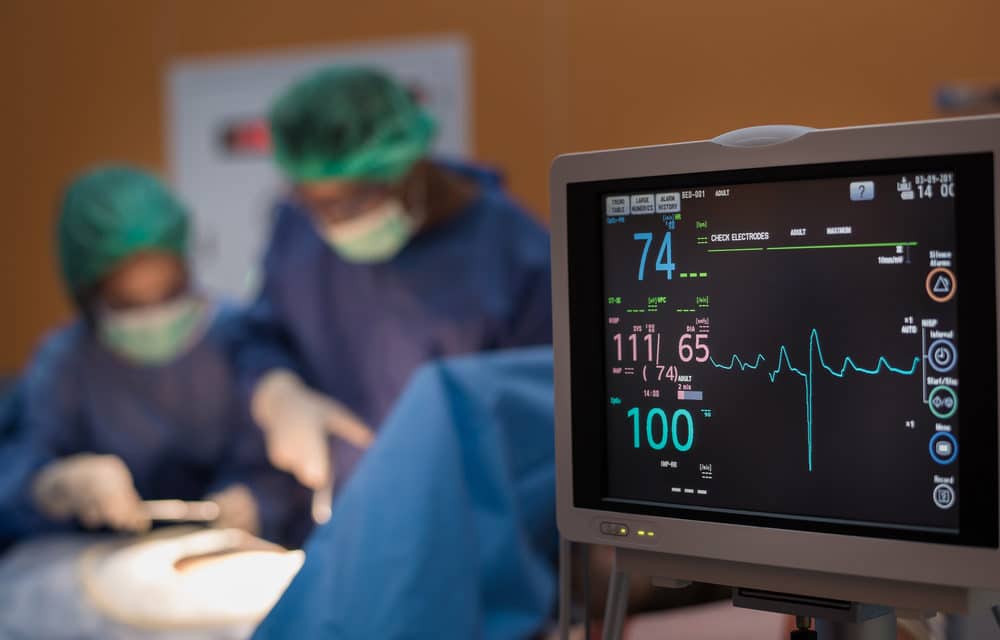 Mirror – A ‘dead’ heart has been brought back to life, thanks to pioneering transplant surgery. Doctors at Duke University ’s Division of Cardiovascular and Thoracic Surgery have completed the first adult ‘donation-after-death’ (DCD) transplant in the US. He wrote: “1st adult DCD heart in the USA!!!! This is the donor pool actively expanding.” The identities of the donor and recipient of the heart remain unclear, but the surgery opens the door to a much wider pool of donors in the future. While this was the first DCD heart

transplant in the US, the technique has been widely used in the UK since 2009, with DCD donation now representing 39% of all deceased organ donors. The NHS explained: “The success of the UK DCD program can be attributed to the resolution of the apparent legal, ethical and professional obstacles to this model of donation. “The underpinning principle of the program is that donation can on many occasions be legitimately be viewed as part of the care that a person might wish to receive at the end of their lives.” READ MORE