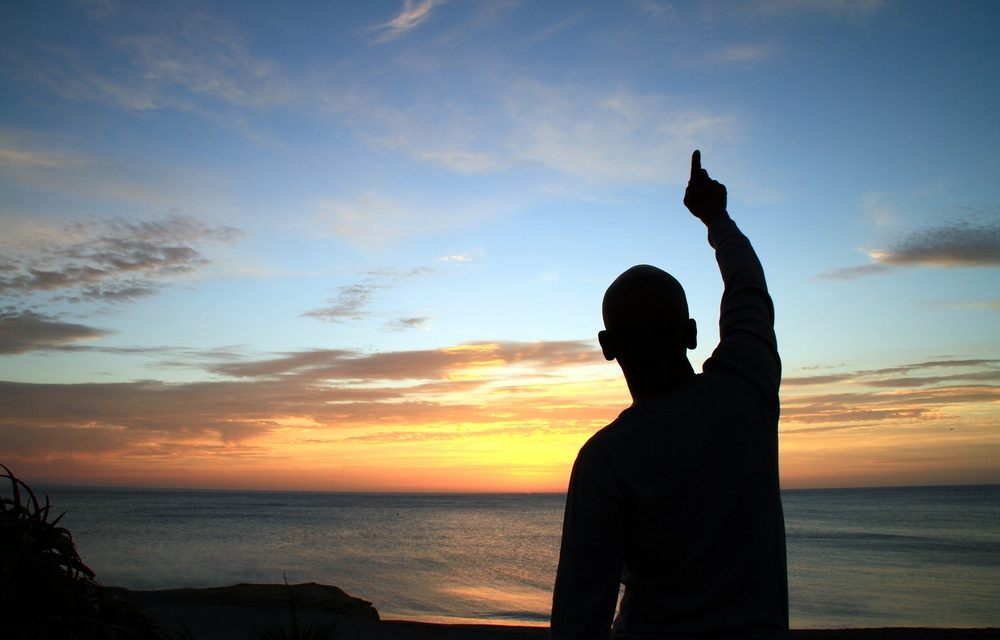 OPINION (Daily Star) – A fleet of UFOs have been spotted above Utah on the same day the same objects were seen 2,000 miles away in North Carolina, a conspiracy theorist has wildly claimed. The footage, filmed from Bountiful in the US state of Utah on October 10, appears to show several bright lights hovering in the sky.

They flicker in the night sky and repeatedly disappear and reappear as the cameraman watches. He counts at least eight of the lights emerging in a line. The footage was sent into the Mutual UFO Network (MUFON), with the witness reporting there were originally 50 bright orange lights in the atmosphere.

“I thought a large meteor had broken up in the atmosphere, but then they hovered in a cluster and changed direction toward the East,” he said. “The cluster of lights disappeared and a bright, white light was left in their place hovering. “I then observed several bright white lights blinking in a sequential pattern in a straight line as they hovered.” READ MORE