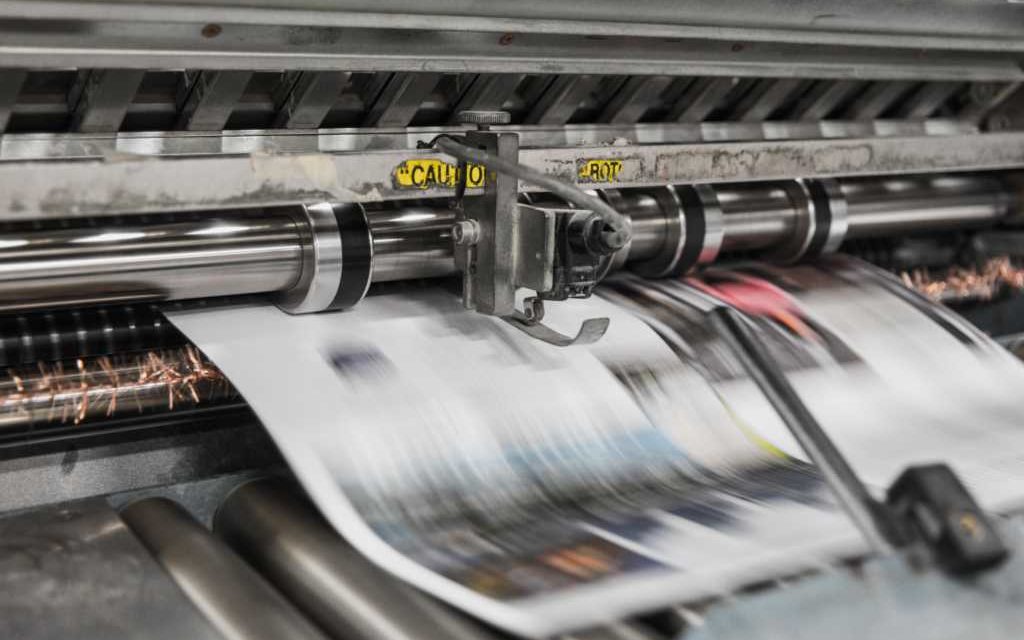 FaithWire – A Christian printing company is “respectfully declining” to publish the “diversity” issue of a magazine from the University of South Alabama, claiming its contents contradict the business’ faith-based values. Sara Boone, editor-in-chief of the student-run magazine, Due South, said in a statement she found it “shocking” Interstate Printing refused to run copies of the issue.

“That was very shocking to me, considering this issue of Due South is about diversity and inclusion,” said Boone, according to Jag Media. “We are trying to showcase the differences that people have and not hide them under a rug.” “We want to show that we are not ashamed that we have different lifestyles present in our community,” she continued. “For a company to decline to print a magazine with this purpose, I find it very ironic.”

Boone and her fellow staffers for Due South were able to find another printer, ensuring the magazine would be released as scheduled. The magazine cover includes a Muslim woman as well as a drag queen. Boone told WPMI-TV the issue features stories “about body positivity, students with disabilities, religious diversity, but we also have stories on LGBTQ life and drag queens.” It was the stories about “LGBTQ life and drag queens,” Boone added, that she believes “triggered” Interstate Printing. READ MORE