Youth suicide rate has increased 56% in the last Decade 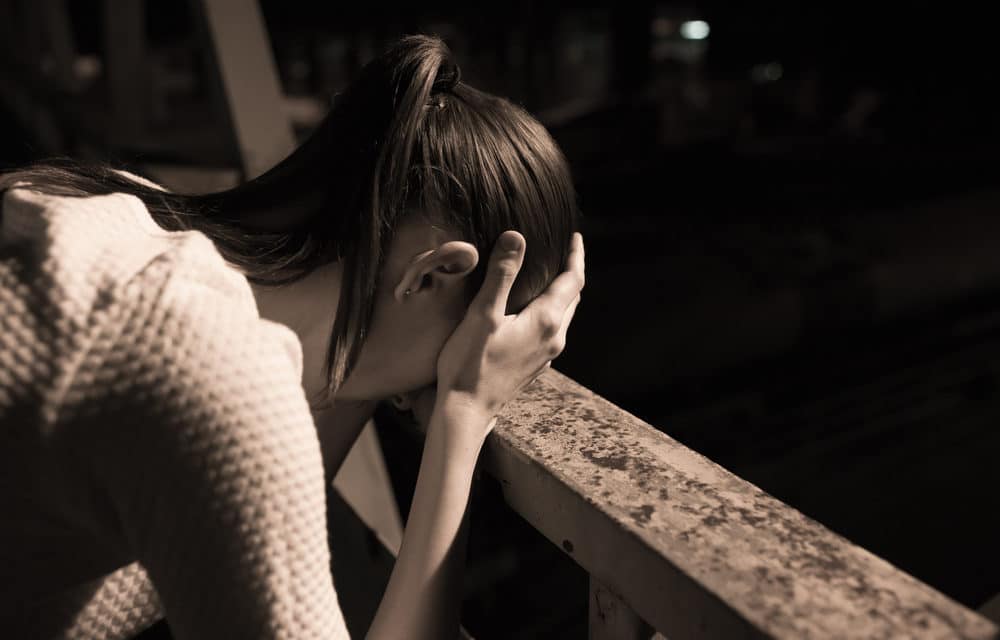 (WSJ) – Suicide and homicide rates have increased in recent years among young people in the U.S., according to a new federal report. The suicide rate among people ages 10 to 24 years old climbed 56% between 2007 and 2017, according to the report from the Centers for Disease Control and Prevention.

“The chances of a person in this age range dying by suicide is greater than homicide when it used to be the reverse,” said Sally Curtin, a statistician at the CDC and an author of the report. “When a leading cause of death among our youth is increasing, it behooves all of us to pay attention and figure out what’s going on.” READ MORE