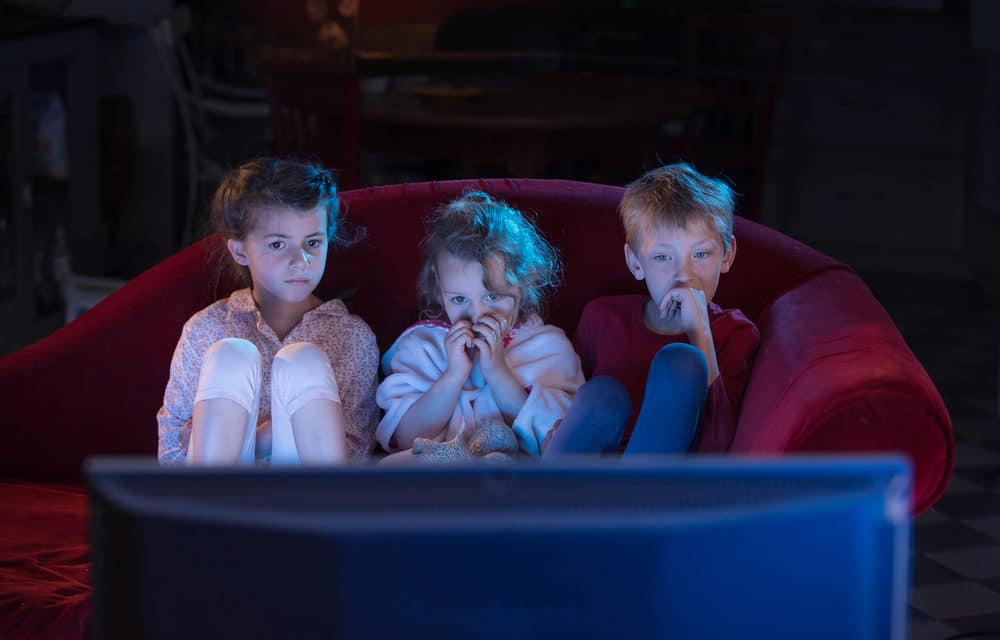 (CP) – A lengthy new report from the nation’s leading nonpartisan family television watchdog group indicates a large increase over the last decade in the amount of violence and profanity in television shows rated as appropriate for children. The Parents Television Council on Tuesday released its 10th report on the television content rating system in the United States, something that the PTC has for years called for reform of on grounds that the system is deceiving parents on what content is suitable for children.

The report is over a decade in the making. PTC entertainment analysts recorded and documented every instance of violence, sexual dialogue, sexual actions and foul language on prime-time broadcast network television during the “sweeps” months of November, February, and May in 2007 and 2008. PTC analysts did the same thing a decade later in the sweeps months of 2017 and 2018.

PTC’s research found a 28-percent increase in violence displayed in television content rated TV-PG in 2017 to 2018 compared to PG-rated programs analyzed during the years 2007 and 2008. During that same timespan, research shows a 43.5-percent increase in profanity on PG-rated shows. Although TV-PG stands for “parental guidance recommended,” that is the same rating given to many classic Disney movies adored by children worldwide. READ MORE