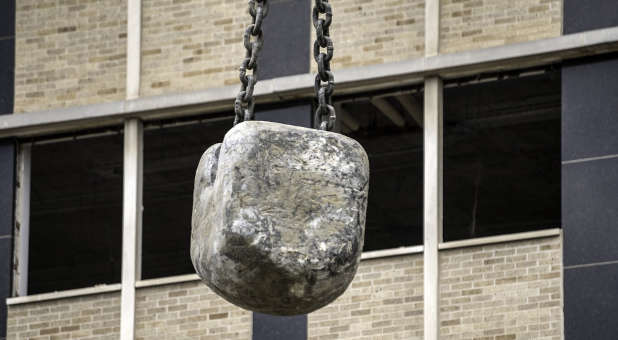 OPINION (Charisma) – Note: Unless otherwise specified, the opinions expressed are solely the author’s and do not necessarily reflect the views of End Time Headlines

Meet Donald Trump, Justin Bieber and Kanye West. Three men anointed by God Himself who are shaping and will shape and shift the political and religious landscape of America in the days ahead. I know, these guys? Have you lost your mind, Jeremiah? No, but I did have a prophetic dream and encounter on Sept. 15 that has convinced me beyond my own opinions and beliefs that God has chosen these three men to be incredible wrecking balls to American religious and political beliefs and ideologies.

The Prophetic Dream – In the dream, I joined thousands in the audience as Donald Trump and Kanye West took the stage and began to share about their faith. It was raw, it was infantile, and they said some things you would never hear at a traditional church service. As they shared, I was intrigued because half of the crowd appeared saved but were literally manifesting demons. They shouted, pointed their fingers and accused. They did not believe that these two men were in any way qualified to speak for and about God. They demanded these men be much more spiritual and articulate concerning spiritual matters than they were actually capable of. The other half of the crowd that gathered was deeply touched and moved to tears. It was stunning. CONTINUE