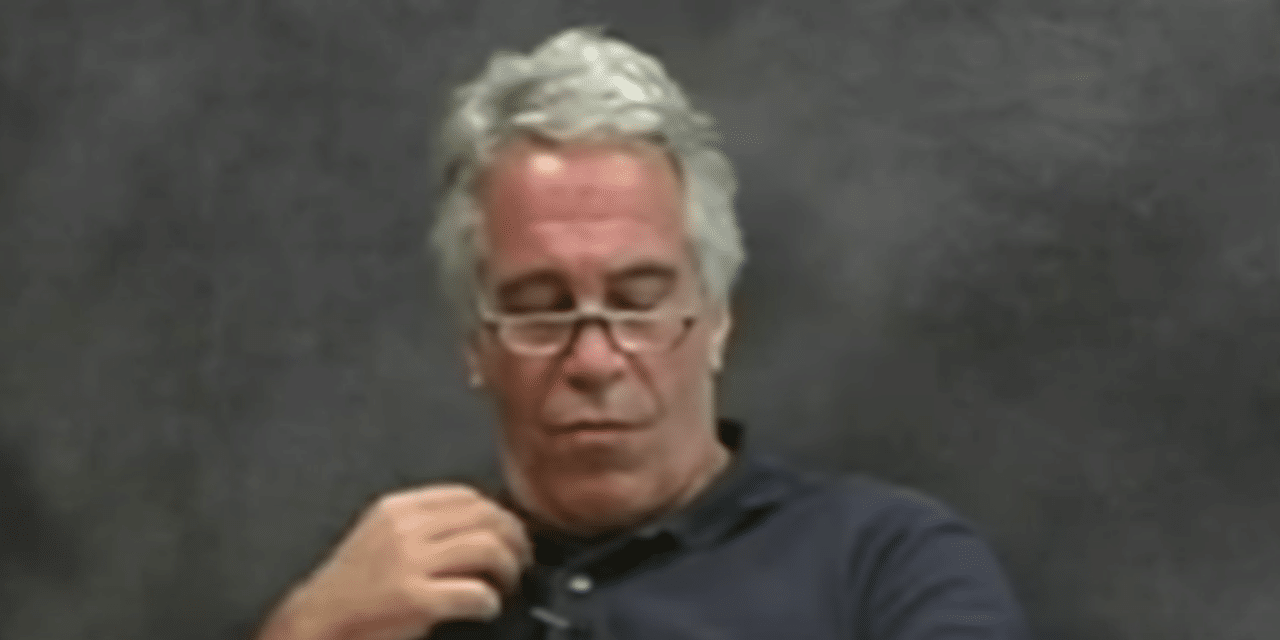 (Fox News) – The body of disgraced money man and sex offender Jeffrey Epstein, who was found dead in his Manhattan federal prison cell in August, bore telltale signs of homicide despite an official ruling that he killed himself, a pioneering forensic pathologist revealed to “Fox & Friends” in an exclusive interview Wednesday.

The bombshell claim by Dr. Michael Baden, a former New York City medical examiner who has worked on high-profile cases during a five-decade medical career, is certain to reignite suspicions that surfaced immediately after Epstein, who was awaiting trial on federal sex-trafficking charges involving underage girls, was discovered dead in his cell on Aug. 10. Baden, who was hired by Epstein’s brother and observed the autopsy, told Fox News its findings are more consistent with homicidal strangulation than suicidal hanging.

He noted that the 66-year-old Epstein had two fractures on the left and right sides of his larynx, specifically the thyroid cartilage or Adam’s apple, as well as one fracture on the left hyoid bone above the Adam’s apple, Baden told Fox News. “Those three fractures are extremely unusual in suicidal hangings and could occur much more commonly in homicidal strangulation,” Baden, who is also a Fox News contributor, said. READ MORE